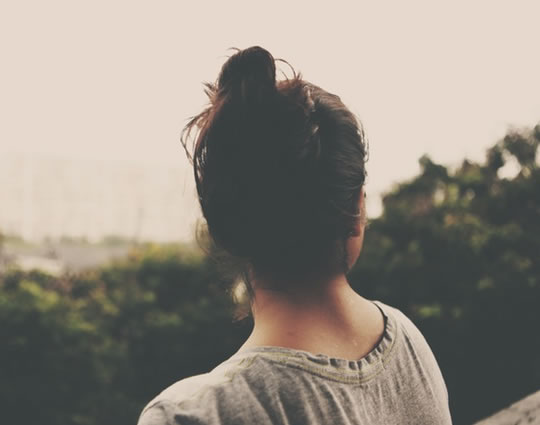 Fight depression by thinking flexibly, watching what you eat and using your support network correctly.

Along with getting some exercise and perhaps a little meditation, here are seven ways to decrease depression.

The key to healthy emotional control is to be flexible, new research finds.

People with lower levels of depression and anxiety tend to vary their emotional control strategy successfully depending on whether the situation can be explained.

When the situation can be changed, it is better to let your emotions — whatever they may be — motivate that change, rather than trying to change the emotions.

When the situation can’t be changed, however, it is better to try and change the emotion.

People who spend just 30 minutes a week in a park have much better mental health than those who don’t.

Even staring at trees is enough to reduce people’s stress level, research finds.

3. Take care of your gut

Nutrition is one of the most overlooked factors in depression.

The Mediterranean diet in particular provides the vitamins and minerals the body and brain need.

Also consider omega-3 supplements, which have been found to help with major depression.

Probiotics may stop sadness turning into depression by helping people let go of the past, a recent study finds.

The reason is probably that bacteria in the intestine can play an important role in anxiety and depression.

Music therapy also increased self-esteem compared to those who received the usual treatment without the therapy.

The conclusions come from the largest every study of its kind.

It involved 251 children, only half of whom were given music therapy.

Read on about the study —>

The herb roseroot could be an effective alternative to antidepressants, a recent study finds.

Compared with a modern SSRI, roseroot has fewer side effects and similar antidepressant effects, finds a clinical trial.

The study tested oral R. rosea extract against sertraline, an SSRI antidepressant and compared these with a placebo.

The big difference was in the side effects.

63% reported side effects from the SSRI antidepressant versus 30% on the herbs for depression.

So, herbs for depression could be worth a try.

If you are taking antidepressants, then consider these 4 natural supplements found to boost antidepressant effectiveness and fight depression.

Dr Jerome Sarris, the study’s first author, said it was another vote of confidence for omega-3:

“The strongest finding from our review was that Omega 3 fish oil – in combination with antidepressants – had a statistically significant effect over a placebo.

Many studies have shown Omega 3s are very good for general brain health and improving mood, but this is the first analysis of studies that looks at using them in combination with antidepressant medication.

7. Call on your support network

This could be the most important factor of all.

Emotionally supportive relationships are one of the keys to successful recovery from major depression.

The researchers found that 39% of people who experienced major depression made a complete recovery.

Two of the best ways to fight depression in the long term were by using exercise and turning to spirituality.