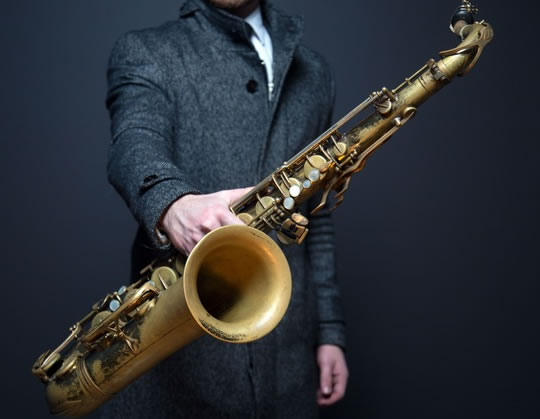 Music therapy also increased self-esteem compared to those who received the usual treatment without the therapy.

The conclusions come from the largest every study of its kind.

It involved 251 children, only half of whom were given music therapy.

“This study is hugely significant in terms of determining effective treatments for children and young people with behavioural problems and mental health needs.

The findings contained in our report should be considered by healthcare providers and commissioners when making decisions about the sort of care for young people that they wish to support.”

“Music therapy has often been used with children and young people with particular mental health needs, but this is the first time its effectiveness has been shown by a definitive randomised controlled trail in a clinical setting.

The study was published in the Journal of Child Psychology and Psychiatry, (Porter et al., 2016).