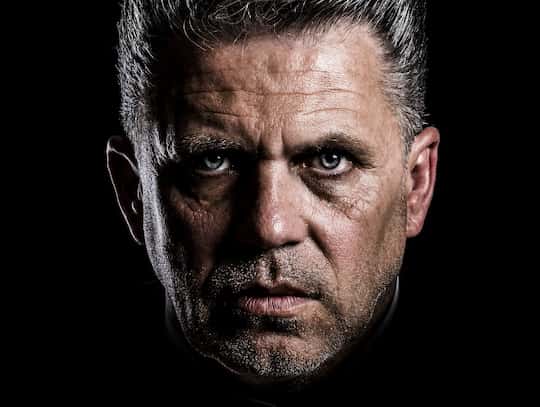 The two key traits of a psychopath are being callous and unemotional.

Being callous means having a cruel disregard for others.

On top of this, psychopaths typically have difficulty responding to the emotions of others in a normal way — they also appear unemotional themselves.

For example, psychopaths tend to show no feeling when they see others in pain.

Common signs of a psychopath

Around one in 200 people is a psychopath.

However, many more people than that share some traits with psychopaths.

Common signs of psychopaths include:

Psychopathy is probably a result of many different factors interacting.

Some of the main ones are:

It is striking that all criminal psychopaths have a history of grotesque physical and/or psychological abuse during childhood.

There are few systematic treatments for all psychopaths, only for specific types, such as violent offenders.

Most psychopaths are not interested in changing themselves because they believe there is nothing wrong with them.

6 Subtle Signs That Someone Is A Psychopath

Psychopaths Are Raised By Parents Who Treat Children Like This (M)

The Type of People Most Likely To Be Manipulative, Self-Admiring Psychopaths (M)

Psychopaths Major In This Subject At College (M)

Psychopath vs Sociopath: Here’s The Difference

How Parents Turn Their Children Into Criminal Psychopaths (M)

Psychopaths’ Fearless Dominance Is In Their Eyes