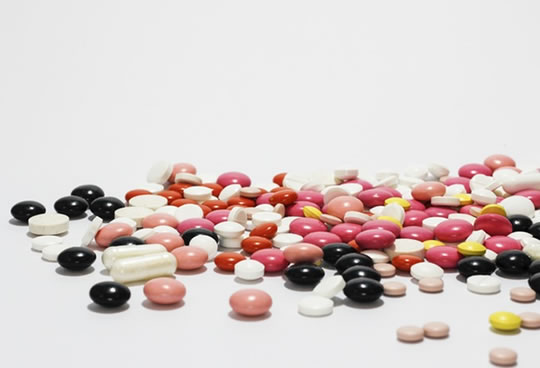 Four natural supplements have been found by new research to increase the effectiveness of antidepressants.

The conclusions come from a new review of 40 clinical trials carried out worldwide.

Each tested the use of common antidepressants in tandem with dietary supplements.

“The strongest finding from our review was that Omega 3 fish oil – in combination with antidepressants – had a statistically significant effect over a placebo.

Many studies have shown Omega 3s are very good for general brain health and improving mood, but this is the first analysis of studies that looks at using them in combination with antidepressant medication.

The difference for patients taking both antidepressants and Omega 3, compared to a placebo, was highly significant.

This is an exciting finding because here we have a safe, evidence-based approach that could be considered a mainstream treatment.”

There was little evidence for the beneficial effect of folic acid.

“A large proportion of people who have depression do not reach remission after one or two courses of antidepressant medication.

Millions of people in Australia and hundreds of millions worldwide currently take antidepressants.

There’s real potential here to improve the mental health of people who have an inadequate response to them.

Medical practitioners are aware of the benefits of omega 3 fatty acids, but are probably unaware that one can combine them with antidepressant medication for a potentially better outcome.”

There are no concerns about mixing nutritional supplements with antidepressants, but it is better to consult a professional, Dr Sarris said:

“We’re not telling people to rush out and buy buckets of supplements.

Always speak to your medical professional before changing or initiating a treatment.”

The study was published in the American Journal of Psychiatry (Sarris et al., 2016).