How Depression Is Linked to Intestinal Bacteria 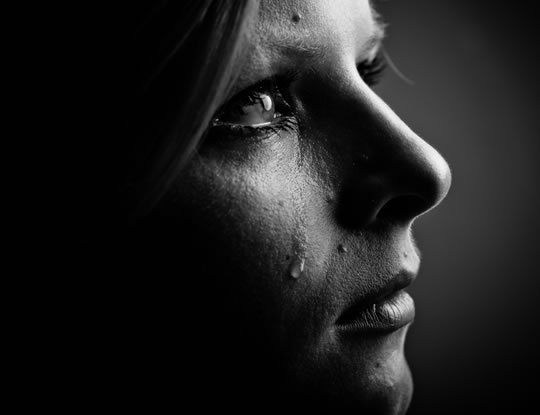 Link between the gut and low mood found in study of mice.

Bacteria in the intestine can play an important role in causing anxiety and depression, new research concludes.

The new conclusions come from a study of mice which were exposed to stress early in life.

Dr Premysl Bercik, one of the study’s authors, said:

“We have shown for the first time in an established mouse model of anxiety and depression that bacteria play a crucial role in inducing this abnormal behaviour.

But it’s not only bacteria, it’s the altered bi-directional communication between the stressed host — mice subjected to early life stress — and its microbiota, that leads to anxiety and depression.”

In other words, anxiety and depression result from stress early in life plus microbial factors.

Early life stress on its own was not enough to cause the mice to behave anxiously, the study found.

Similarly, the bacteria in the gut on their own do not seem to cause depression and anxiety.

Dr Bercik explained how they reached this conclusion:

“….if we transfer the bacteria from stressed mice into non stressed germ-free mice, no abnormalities are observed.

This suggests that in this model, both host and microbial factors are required for the development of anxiety and depression-like behavior.

Naturally, as the study was carried out on mice, it will have to confirmed in humans.

“We are starting to explain the complex mechanisms of interaction and dynamics between the gut microbiota and its host.

Our data show that relatively minor changes in microbiota profiles or its metabolic activity induced by neonatal stress can have profound effects on host behaviour in adulthood.

It would be important to determine whether this also applies to humans.

For instance, whether we can detect abnormal microbiota profiles or different microbial metabolic activity in patients with primary psychiatric disorders, like anxiety and depression,”

The study was published in the journal Nature Communications (De Palma et al., 2015).

• Read on: Consuming a prebiotic bacteria can have an anti-anxiety effect