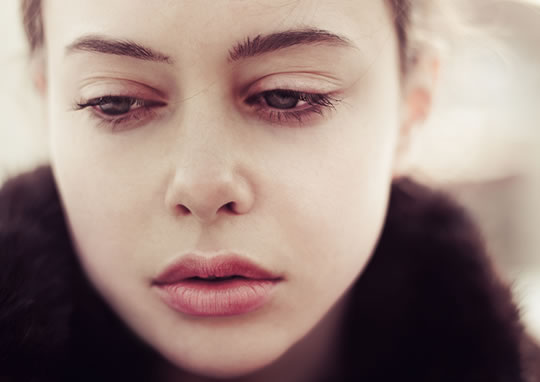 Anxiety reduced 20% on average by a common supplement.

A high quality study has shown that the supplement reduces anxiety by an average of 20%.

On top of this a new review of 13 separate studies containing 1,233 people has shown that omega-3 supplements can reduce symptoms of major depression (Mocking et al., 2016).

“We hypothesized that giving some students omega-3 supplements would decrease their production of proinflammatory cytokines, compared to other students who only received a placebo.

We thought the omega-3 would reduce the stress-induced increase in cytokines that normally arose from nervousness over the tests.”

The study recruited 68 healthy young medical students who were divided into groups, with half taking the supplement and others receiving a placebo.

Professor Martha Belury, one of the study’s authors, explained:

“The supplement was probably about four or five times the amount of fish oil you’d get from a daily serving of salmon, for example.”

The researchers had planned to test the effects of omega-3 on stressed people.

But, because of changes to the curriculum, the medical students were relatively relaxed during the study.

“These students were not anxious.

They were actually sleeping well throughout this period, so we didn’t get the stress effect we had expected.”

Despite this, those taking the supplements saw 20% reductions in anxiety, on average.

Professor Ron Glaser, another of the study’s authors, explained the measures and results:

“We took measurements of the cytokines in the blood serum, as well as measured the productivity of cells that produced two important cytokines, interleukin-6 (IL-6) and tumor necrosis factor alpha (TNFa).

We saw a 14 percent reduction in the amounts of IL-6 among the students receiving the omega-3.

…anything we can do to reduce cytokines is a big plus in dealing with the overall health of people at risk for many diseases.”

“It may be too early to recommend a broad use of omega-3 supplements throughout the public, especially considering the cost and the limited supplies of fish needed to supply the oil.

People should just consider increasing their omega-3 through their diet.”

The study was published in the journal Brain, Behavior, and Immunity (Kiecolt-Glaser et al., 2011).