Major Depression: You Can Quadrulple Chance Of Full Recovery 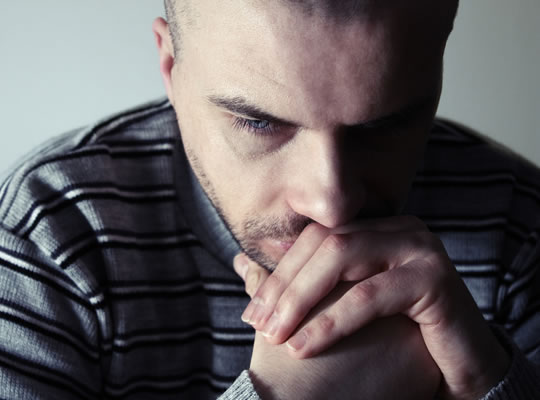 Having social support quadruples the chance that a depressed person will recover, new research finds.

Emotionally supportive relationships are one of the keys to successful recovery from major depression.

The researchers found that 39% of people who experienced major depression made a complete recovery.

Two of the best ways to cope with depression in the long term were by using exercise and turning to spirituality.

Dr Mercedes Bern-Klug, one of the study’s authors, said:

“Formerly depressed adults who had emotionally supportive and close relationships were four times more likely to report complete mental health than those without such relationships.

Having at least one trusted friend was critical to cultivating complete mental health.”

Those who recovered from depression were free of suicidal thoughts and symptoms of other mental health issues in the past year.

Not only that, but they reported almost daily happiness or at least satisfaction with life.

“This research provides a hopeful message to patients struggling with depression, their families and health professionals.

A large number of formerly depressed individuals recover and go on to reach optimal well-being.”

The researchers also found a series of other factors linked to a successful recovery:

“…those in complete mental health were more likely to be female, White, older, affluent, married, with a confidant, free of disabling pain, insomnia, and childhood adversities and without a history of substance abuse.

They were also more likely to exercise regularly and use spirituality to cope.”

Ms Deborah LaFond, one of the study’s authors, said:

“Clearly, this underlines the importance for health professionals to consider strategies that address both physical health problems and social isolation when treating those with depression.”

The study was published in the journal Psychiatry Research (Fuller-Thomson et al., 2016).