Looking At Plenty Of Trees Reduces Stress and Depression 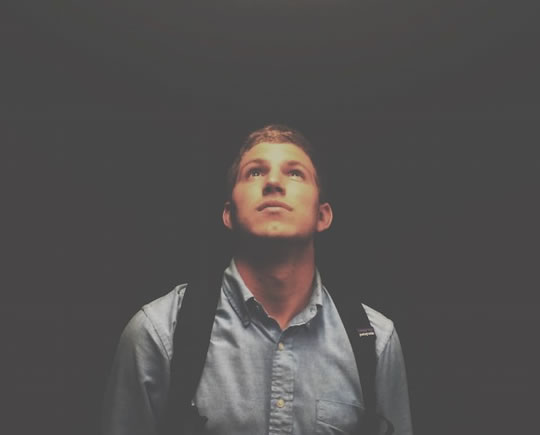 The activity increases liveliness and reduces stress, depression and aggression.

Staring at some trees — even those in the city — can reliably reduce stress.

Even a small amount of exposure to trees is enough to boost mood.

And, the more dense the trees, the better, the study is the first to discover.

For the research, people were given mildly stressful tasks, such as preparing a speech and doing maths in front of a judges while being recorded.

Afterwards they were shown cityscapes in 360-degree videos.

The experimental trick was that the videos were manipulated to contain various amounts of trees.

They ranged from none to around 70% coverage.

The results showed that the more trees people saw in the cityscape, the quicker they recovered from their stressful talk or impromptu math torture.

Trees, it seems, are a little like medicine, the more you take, the bigger the effect (medical types call this a dose-response effect).

On the other hand, the side-effects of trees are restricted to feeling inadequate for not knowing their names and slipping on wet leaves.

It reminds me of shinrin-yoku or ‘forest bathing’, which I write about in 10 Remarkable Ways Nature Can Heal Your Mind:

“The Japanese are big fans of walking in the forest to promote their mental health.

One study conducted by Japanese researchers has found that the practice is particularly useful for those suffering acute stress.

Their study of 498 people found that shinrin-yoku reduced hostility and depression as well as increasing people’s liveliness compared to comparable control groups.”

If you can’t find any trees near you, then the ocean will do to reduce your stress, according to this study I reported recently.

Should trees and water be beyond your reach, then try changing your desktop background to a forest.

When it all gets to much, minimise all your windows and stare at it longingly until a sense of deep and lasting peace returns…

…or until someone notices you’re not doing any work.

The study was published in the journal Environment and Behaviour (Jiang et al., 2016).