A Room With This View Linked To Better Mental Health 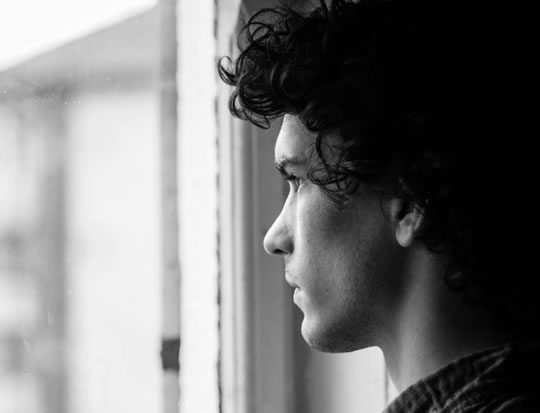 This is even better than having a view of a natural green space out of the window.

It is the first research to find a link between ‘blue space’ (as opposed to ‘green space’) and mental well-being.

If you ever wondered why properties with a water view command such a premium, this could be part of the answer.

Dr Amber L. Pearson, one of the study’s authors, said:

However, we did not find that with green space.”

Other research, though, has found a link between green space and mental well-being:

And even glancing at a simple grassy rooftop has some cognitive benefits:

The city is surrounded by the Pacific Ocean to the south and the Tasman Sea to the north.

The researchers took into account people’s sex, age, wealth and other factors, but still found a link between seeing water and better mental health.

The same effect was not seen for green spaces, but this might be a shortcoming of the research.

“It could be because the blue space was all natural, while the green space included human-made areas, such as sports fields and playgrounds, as well as natural areas such as native forests.

Perhaps if we only looked at native forests we might find something different.”

The study was published in the journal Health & Place (Nutsford et al., 2016).