The 7 Sins of Memory 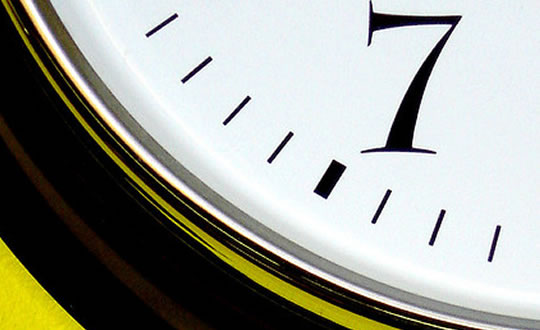 Psychologists have found that right from the moment an event occurs to the moment we try to retrieve it, our minds are fallible.

“Memory itself is an internal rumour.” –George Santayana

The word rumour captures an aspect of memory perfectly. When we delve backwards, moments never return in their original clarity; they return as rumours of the original event. Faces have been switched, names deleted, words edited – sometimes it’s as though we weren’t even there.

Psychologists have found that right from the moment an event occurs, is laid down in memory (or not), to the moment we try to retrieve it (or can’t), our minds are fallible. Harvard psychologist Professor Daniel L. Schacter has classified memory’s slips, ambiguities and downright lies into the ‘seven sins of memory’: transience, absent-mindedness, blocking, misattribution, suggestibility, bias and persistence (Schacter, 1999).

But despite these ‘sins’, we still get by. Memory is what makes us who we are. Practically it enables us to function in everyday life. Without it we would be lost, like those with severe amnesia who can’t remember who they are or achieve even the simplest of tasks. So how can memory’s fallibility be reconciled with its abilities?

This series of posts explores these sins and in turn uncovers some bizarre stories as well as shedding light on everyday occurrences. The surprise is that many sins of memory have a redeeming feature; sometimes the very sin itself is the flipside of one of memory’s saintly qualities, one we couldn’t do without.