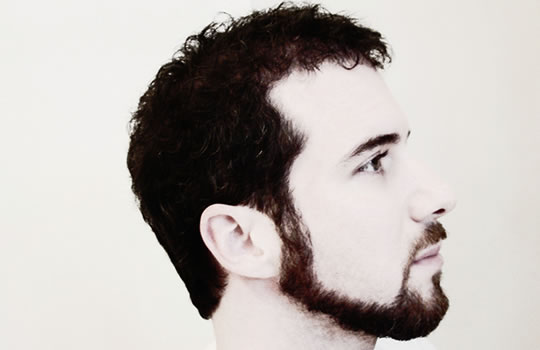 Ten studies that have changed psychology and the way we see humanity.

After being told about these psychology studies, generations of psychology students have wandered out into the world seeing themselves and other people in a new light.

In this series of posts I look at ten studies that have changed psychology and the way we see humanity:

1. What Are Babies Watching?
“What do babies understand about the world and how can you possibly find out, given that babies are not so hot on answering complex questions about their perceptual abilities?”
2. The Magical Number Seven, Plus or Minus Two.
“It’s not just Miller who was persecuted by this number though, it’s all of us. What this magical number represents – 7 plus or minus 2 – is the number of items we can hold in our short-term memory.”
3. Revolutionary Treatment of Depression
“It seems incredible that a successful form of psychological therapy could be based on telling people their thoughts are mistaken. And yet that is partly how cognitive therapy works.”
4. Euphoria Induced by Experimental Trickery
“Imagine it’s the 1960s and you’re a first year psychology student at the University of Minnesota. Being a brave soul, along with wanting a better final grade, you’ve agreed to take part in a psychology experiment. You’ve heard that it involves testing a new vitamin injection but that hasn’t put you off.”
5. Even 24,576 Measurements Couldn’t Prove Plants Have Souls
“It was Fechner who, with the publication of his masterwork Elements of Psychophysics in 1860, is often credited with helping to found experimental psychology (Fechner, 1860). Strange, really, for a man who set out to prove plants have souls.”
6. Stanley Milgram: Obedience to Authority Or Just Conformity?
“What psychological experiment could so be so powerful that simply taking part might change your view of yourself and human nature? What experimental procedure could provoke some people to profuse sweating and trembling, leaving 10% extremely upset, while others broke into unexplained hysterical laughter?”
7. Memory Manipulated After The Event
“…we examine the quality of our memories, in particular the ways in which memory can be changed after the event we are remembering. The work of Elizabeth Loftus has been extremely influential in this area as one of her early studies demonstrates.”
8. Personality or Situation? The Psychology of Individual Differences
“…what can psychologists tell us about the systematic differences between people? To answer this question I have to break the pattern just this once and include two studies, from two apparently warring factions of personality psychology.”
9. Nobel Prize-Winning Research on Risky Decision Making
“Would you bet £10 on the flip of a coin if you stood to win £20? So you’ve got a 50% chance of losing £10 and a 50% chance of winning £20. This seems like a good bet to take and yet studies show that people tend not to take it. Why?”
10. Sigmund Freud and Unconscious Mental Processes
“To really understand the revolutionary nature of Freud’s work you need to do something for me: to forget you’ve every heard of him or his ideas. Just lie back…relax….”