8 Psych Tips For Changing Yourself And Other People 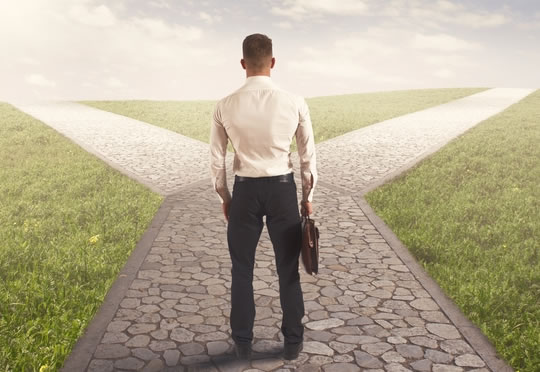 Part 1: Psych tips for how to promote change in yourself.

Interested in a psychological tune-up — either for yourself or someone else?

The first four tips below are about how to promote change in yourself.

Click through to page 2 to find out how to change other people (link at the bottom).

1. Self-affirmation opens the mind to change

A very simple exercise — self-affirmation — can open up people’s minds to behaviour change.

A self-affirmation exercise simply involves thinking about what’s important to you — it could be family, work, religion or anything that has particular meaning.

When people feel self-affirmed, they find it easier to accept the possibility of change.

Believing it’s possible to grow and change is a vital step in promoting change.

Read about this study in which researchers found that adolescents who believe people can change cope better with the challenges of attending high school.

In addition the researchers found that those who more strongly endorsed the idea that people can change also reported:

Psychologists call this a ‘growth mindset’.

3. Can your personality really change?

For many years personality psychologists gave the same answer as any pessimist: no, people’s personalities don’t change.

In the last 15 years, though, this view has shifted.

Instead of personality being set in stone at 30, now evidence is emerging that there is some change.

This study confirmed that people’s personalities do change, even over a two-year period.

Indeed the degree of personality change in those two years was equivalent to shifts in other demographic variables such as marital status, employment and income.

It may be possible to deliberately ‘forget’ long-standing habits, according to recent experiments carried out at Regensburg University in Germany.

They found that merely telling yourself to forget about a habit after performing it may prove helpful.

For more on habit change, check out my book “Making Habits, Breaking Habits…”

→ Continue reading: How to Change Other People