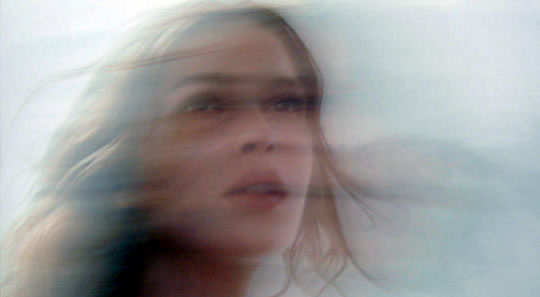 How a growth mindset affects stress levels and health.

Adolescents who believe people can change cope better with the challenges of attending high school, a new study finds.

In contrast, those who believed that people’s personalities are fixed and unchangeable fared worse, suffering higher levels of stress and poorer physical health.

The study’s authors were inspired by the idea that the high school years are a defining period in life:

“Iconic films such as The Breakfast Club or Back to the Future depict teens as indelibly marked as “losers,” “jocks,” or “bullies”—labels that are thought to haunt them or buoy them throughout high school and into adulthood.” (Yeager et al., 2014)

To see if high schoolers believe this, they recruited 158 ninth-grade students at a California high school.

At the start of the academic year they measured the extent to which they thought people can change.

Then, at the end of the academic year, they were surveyed to measure their global stress levels and see if they were physically healthy.

What they found was that those who more strongly endorsed the idea that people can change also reported:

How to develop a growth mindset

The researchers designed an experiment to do just that to another group of adolescents at a similar school.

Some of the students were introduced to the idea that people’s personalities are not fixed and that it is possible to grow and change.

At the start of the academic year they were told that:

“…people have the potential to change and that therefore (a) if you are excluded or victimized, it is not due to a fixed, personal deficiency on your part, and (b) people who exclude or victimize you are not fixed, bad people but instead have complicated motivations that are subject to change.”

After this session, this was never mentioned again and the students were followed up at the end of the academic year.

The results showed that, in comparison to the control group, those who’d been encouraged to believe in a growth mindset did better both psychologically and physically over the year.

“…our research shows that adolescents can learn to tell themselves a different story, a story in which people have the potential to change.

And when they do, they show better adjustment across the board: lower stress, better health, and higher grades.” (Yeager et al., 2014)

Here is what one student said who’d been encouraged to think of personality as something that can change:

“When we were starting the school year I went [to] where my friends hang out.

Then they just looked at me and kept on talking . . . I felt really left out especially because we were all really good friends in middle school . . .

[Although] it may seem like your life is crashing down, and that nothing will ever get better, it is not the end of the world.

Research has already shown that people’s personalities can change.

And that may be the most important thing of all.