How To Open Up People’s Minds to Change 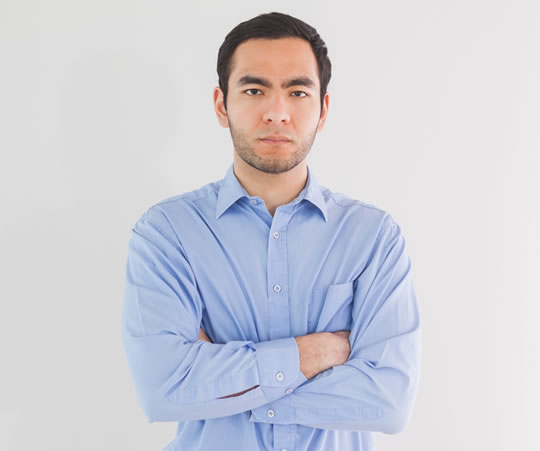 How to open up the mind to change and avoid a defensive reaction.

Messages about eating healthier, doing some exercise and all the rest may be rejected by stock defences, like not having enough time or energy.

Now, research has found that focusing on values that are personally important — such as helping a family member — can help people act on advice they might otherwise find too threatening.

The study, published in the Proceedings of the National Academy of Science, scanned people’s brains as they were given typical advice about exercise you might get from any doctor (Falk et al., 2015).

Before receiving the advice, though, some were led through a self-affirmation exercise, which simply involves thinking about what’s important to you — it could be family, work, religion or anything that has particular meaning.

The researchers were interested in activity in part of the brain called the ventromedial prefrontal cortex (VMPFC).

This area is involved in how we process self-relevant information.

All the participants — who were picked because they led sedentary lives — were followed for a week before and a month after they received health messages about getting some more exercise.

The results showed that people who were self-affirmed beforehand displayed more activity in the VMPFC, suggesting they had taken the advice to heart.

Not only that, but their activity levels over the next month did increase more than the group who were not self-affirmed.

Our findings highlight that something as simple as reflecting on core values can fundamentally change the way our brains respond to the kinds of messages we encounter every day.

Over time, that makes the potential impact huge.”