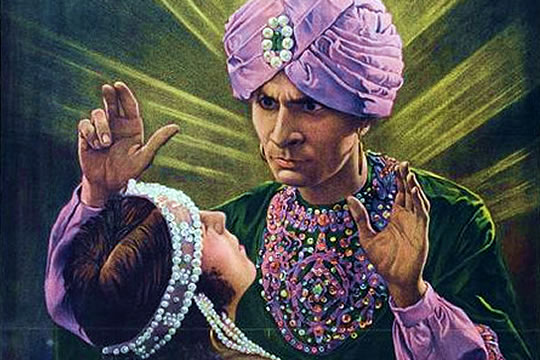 Can we improve our own and other people’s lives with the simple power of suggestion?

How strong is the power of suggestion? Is it really possible to change how people think by making small changes to their expectations?

One of the most famous demonstrations is the placebo effect: the idea that fake drugs can make us better.

But psychological research is filled with all sorts of other findings about how simple suggestions can affect the way people think and perceive the world.

You can boost intelligence by handing out a placebo and telling them it’s cognition enhancing:

“….when people take the phony cognition-enhancing drug R273, they tend to expect it to improve their alertness, so they engage in more effortful monitoring but misattribute their improved performance to R273 (Clifasefi et al., 2007).”

It would probably do the opposite if you told them the drug would make them more stupid. In fact this has been done, sort of, with alcohol…

Just as you can make people think they’re more intelligent, you can also make them more gullible:

Of course you can get the same effect with several real vodka tonics, but this way is healthier (and cheaper).

Want to get hallucinogenic effects without all the bother of actually taking illegal drugs? Use the power of psychology:

“We administered suggestions to see a gray-scale pattern as colored and a colored pattern in shades of gray to 30 high suggestible and eight low suggestible students.” The highly suggestible individuals saw colour in the shades of gray. (Mazzoni et al, 2009)

OK, it’s not a very exciting hallucination, but maybe with practice you could work up to full Hunter S. Thompson-type madness (or maybe not!).

Telling people how luxurious and expensive food is makes them experience it as more luxurious. So, tell them their chocolate is Swiss, not Chinese:

“…when students tasted unbranded chocolate and were told, either before or after tasting, that it was from Switzerland or from China, those who were told beforehand that the chocolate was Swiss reported that they liked it more.” (Wilcox, Roggeveen, & Grewal, 2011).

The ‘Hawthorne effect’ is one of the most famous in psychology. This is the idea that people’s behaviour changes simply as a result of being observed.

In the original studies on factory workers at the Hawthorne factory in Illinois, researchers found that changing the physical working conditions (like lighting) did not have consistent effects on productivity.

Instead it was the very fact that people were being studied and were receiving attention from their managers that affected how hard they worked. 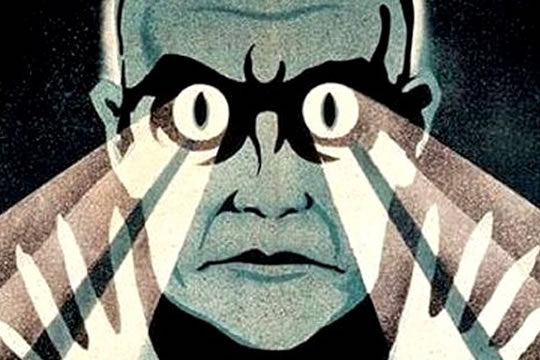 Our expectations of others affect how they perform:

“…when teachers hold expectations that students are high performers, they unwittingly provide those students with an enhanced learning environment that produces better performance (see Rosenthal, 2003, for a review).”

This explains the acceptance prophecy and how other people’s expectations can control us.

7. Finger the wrong guy in a lineup

When you know something, you can unconsciously transmit that knowledge to other people. The most dramatic example is…

8. Get better at sports and puzzles

Sports people are notoriously superstitious. They’re not the only ones. Experiments have found that people in general…

“…make more successful putts when they are told that a golf ball is lucky, solve motor-dexterity puzzles better when experimenters make a “good luck” hand gesture, and shine on a memory game when they are in the presence of their lucky charm (Damisch et al., 2010).”

Do you sometimes wonder if some of your childhood memories are real, or whether they’ve been constructed from stories you’ve been told?

For one of the experiments on this, check out my previous ‘lost in the mall‘ article. In another, the power that therapists can wield was shown in this study on dream interpretation:

“An experiment by Giuliana Mazzoni from the University of Florence and colleagues demonstrates the power psychotherapists potentially wield with a mere 30 minute interpretation of a dream […] fully half of the dream interpretation group reported increased confidence in their [false] belief that they were either lost in a mall or had been bullied by an older child before the age of 3.” (read my full article on false beliefs and memories)

Look into my eyes…

Don’t take these effects too lightly. In medicine the placebo effect has been shown to rival those of medication or even surgery.

Still, it depends on how suggestible the person is, which is something we vary on.

One method stage hypnotists use to test suggestibility is asking audience members to clasp their hands together while suggesting they are stuck together. The more suggestible you are the harder it is to unclasp your hands.

But in general Shakespeare was right when he said: