The Worse-Than-Average Effect: When You’re Better Than You Think 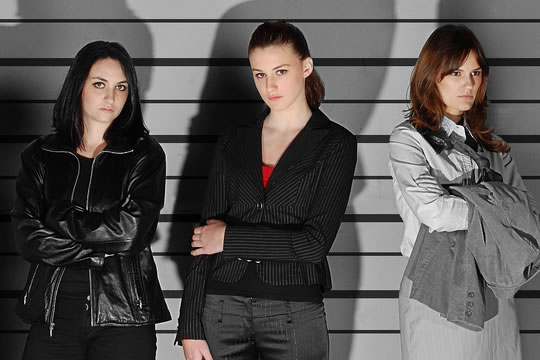 Recently I covered the Dunning-Kruger effect which explains why the incompetent don’t know they’re incompetent.

But there’s a flip-side to the Dunning-Kruger: sometimes the competent don’t know when they’re competent.

This is the worse-than-average effect. This means that when you’re good at something, you tend to assume that other people are good at it as well. So, when you’re faced with a difficult task that you are good at, you underestimate your own ability.

It doesn’t just kick in when we have special skills, but also when we think that the odds are long, say because the task is particularly difficult. For example Kruger (1999) found that people underestimate their ability at stereotypically difficult tasks like playing chess, telling jokes, juggling or computer programming.

On the other hand they overestimate their ability at stereotypically easy tasks like using a mouse, driving a car or riding a bicycle.

Here’s another example, described by Moore (2007):

“University of Iowa students report believing that they stand only a 6% chance of beating fellow University of Iowa students in a trivia contest featuring questions on the history of Mesopotamia (Windschitl et al., 2003). In contrast, a trivia contest featuring questions on TV sitcoms inspired an average estimated probability of winning of 70%. Naturally, these beliefs are erroneous because the tests will be simple or difficult for everyone. On average, the actual probability of winning must be 50%.”

How can we explain all this?

“When people compare themselves with their peers, they focus egocentrically on their own skills and insufficiently take into account the skills of the comparison group.” (Kruger, 1999)

In other words we tend to forget how good other people are at riding bicycles and how bad they are at telling jokes or computer programming.

The same is true of judgements we make about ourselves. For example older people tend to assume they are less attractive and athletic than other people their own age (Zell & Alicke, 2011).

The moral of the story is simple: sometimes we do ourselves down, especially when faced with a difficult task or when we have special skills. Under these circumstances we are better than we know.