7 Simple Ways To Improve Your Attention 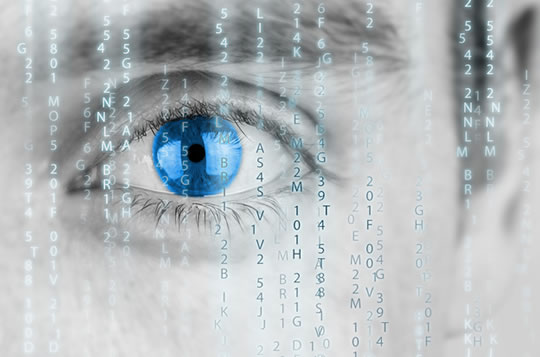 In this modern age of multitasking, everyone could do with boosting their attention.

It’s just the same way that young children learn to ‘train’ their brains: they learn new things about the world.

Acquiring knowledge and then thinking about how it fits into what we already know helps boost our attention.

“Chocolate is indeed a stimulant and it activates the brain in a really special way.

It can increase brain characteristics of attention, and it also significantly affects blood pressure levels.”

The study measured the effects of eating 60% cacao chocolate (commonly called dark chocolate) on the brain waves of 122 participants.

They found that chocolate boosted attention and people were more alert for a period — although their blood pressure increased.

Practising meditation can help improve your focus while reading, a study finds.

For the research, some people were sent on a one-month intensive vipassanā meditation training program.

They then took a reading test which had nonsensical sentences deliberately placed within it.

Compared with a control group, those who had been practising meditation were better able to detect the gibberish, suggesting they were paying more attention.

The study used brain imaging to predict when people were starting to lose their focus on a boring task they were given.

The researchers found that after just one training session to improve attention, those who had received the feedback performed better than a control group.

Participants did this a few times before being given tests of their attention.

“No one can stay focused on it indefinitely.

When you notice your attention slipping away, you bring it back over and over.

This is because people perform at their best when somewhat stimulated.

Too much and too little stimulation, though, tends to make people’s performance worse.

The study’s results showed that participants’ reading comprehension was higher in the vividly painted red and yellow rooms.

Mental agility can be increased by even a relatively small amount of language learning.

After only a week of study, students show improved attention skills — as well as learning a new language.

Language learners were better able to switch their attention and filter out irrelevant details.