Attention Boosted In One Week Studying This Particular Subject 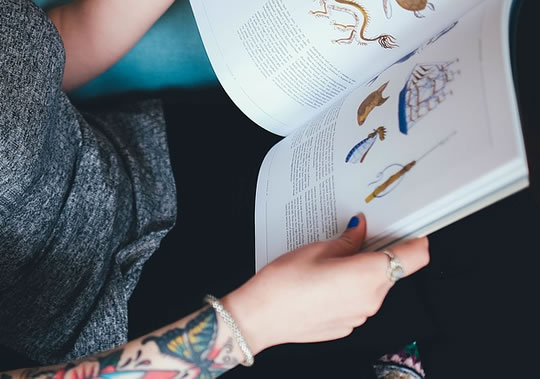 Just five hours per week was enough to maintain the gains.

Mental agility can be increased by even a relatively small amount of language learning.

After only a week of study, students show improved attention skills — as well as learning a new language.

People in the study were learning Scottish Gaelic.

They were compared with a group who took a different one-week course that did not involve language.

Improvements were seen across the age range from 18 to 78 among people who took the language course.

Language learners were better able to switch their attention and filter out irrelevant details.

“I think there are three important messages from our study: firstly, it is never too late to start a novel mental activity such as learning a new language.

Secondly, even a short intensive course can show beneficial effects on some cognitive functions.

Thirdly, this effect can be maintained through practice.”

Bilingualism is already linked to a whole host of benefits, including more gray matter in vital brain regions.

This is one of a growing number of studies showing the cognitive benefits of learning a second language later in life.

The authors explain that…

“…mental exercise (including bilingualism) can compensate to a certain degree for the effects of cognitive aging as well as for pathological brain processes such as dementia or stroke.”