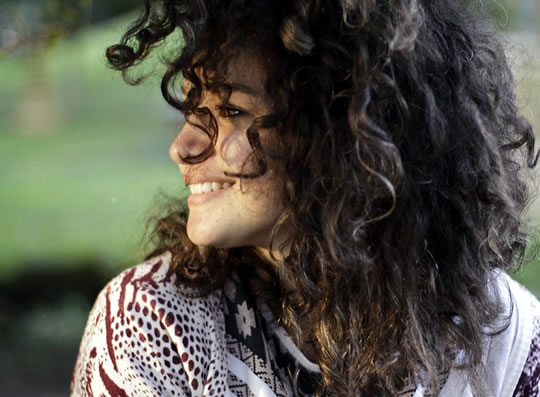 The study conflicts with previous research finding dressing sexy has the opposite effect.

The research may demonstrate changing stereotypes about women.

“Contrary to our predictions it was the sexualised clothing which resulted in higher intelligence and faithfulness ratings.”

For the research, 64 people were shown pictures of a fashion model dressed in two different ways.

In one picture she had on a very short skirt, a low-cut top and a jacket.

In the second picture the skirt was longer and the top covered more flesh.

There was no difference in the ratings between the two styles of dress except for intelligence.

“Have attitudes changed so much that people are not making negative judgments based on a woman’s dress?

We think there are still negative attitudes out there, but perhaps people are seeing the sexy look more positively.”

The study was presented at the British Psychological Society’s conference in Nottingham (Gaitan & Worrell, 2016).