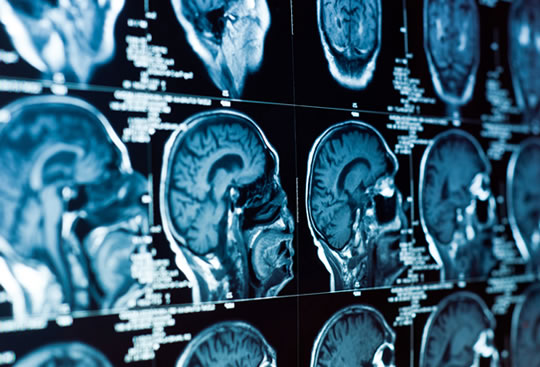 The executive control areas of the brain were larger in those who spoke two languages, researchers found.

Executive control refers to the management of memory, reasoning, planning and problem solving.

The study helps to show how building and using skills — in this case language — can enhance the brain.

The study is the latest in a debate about whether there is a real advantage to being billingual.

Professor Guinevere Eden, director for the Center for the Study of Learning at Georgetown University Medical Center (GUMC), who led the study, said:

“…[we] compared gray matter volume between adult bilinguals and monolinguals.

We reasoned that the experience with two languages and the increased need for cognitive control to use them appropriately would result in brain changes in Spanish-English bilinguals when compared with English-speaking monolinguals.

And in fact greater gray matter for bilinguals was observed in frontal and parietal brain regions that are involved in executive control.”

Speaking both the languages is key to the differences, though.

The researchers also looked at people who were bilingual in English as well as sign-language — which is obviously not spoken.

Thus we conclude that the management of two spoken languages in the same modality, rather than simply a larger vocabulary, leads to the differences we observed in the Spanish-English bilinguals.”

The study was published in the journal Cerebral Cortex (Olulade et al., 2015).

• Read on: 10 Superb Psychological Advantages of Learning Another Language