Memory-Loss Man Baffles Psychologists: “We’ve Never Seen Anything Like This Before” 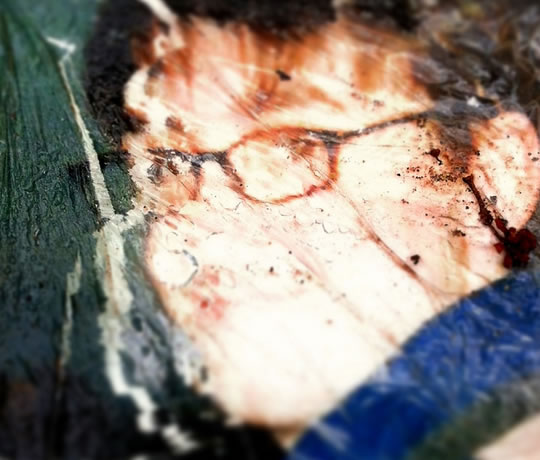 The case of a man who can only remember the last 90-minutes of his life has baffled psychologists.

The symptoms are like those depicted in the film Memento.

They came on after the 38-year-old had a routine dental procedure, including a local anaesthetic and root-canal treatment.

Subsequently, he lost the ability to create new memories.

Now, the man — who is referred to as ‘WO’ to protect his identity — wakes up every day thinking he has a dental appointment.

However, there’s no evidence that the dental procedure caused the condition.

This is what has puzzled the scientists.

Normally, such serious memory problems are accompanied by brain damage, typically in a structure called the hippocampus.

But, in WO’s brain there are no structural abnormalities.

Apart from the memory problems, WO seems the same as before, physically and psychologically.

He is capable of learning (although he forgets everyting within a day), his personality is the same and his intellect is intact.

Dr Gerald Burgess, who describes the patient in the journal Neurocase, said:

“One of our reasons for writing up this individual’s case was that we had never seen anything like this before in our assessment clinics, and we do not know what to make of it, but felt an honest reporting of the facts as we assessed them was warranted, that perhaps there will be other cases, or people who know more than we do about what might have caused the patient’s amnesia.

Our experience was that none of our colleagues in neurology, psychiatry, and clinical neuropsychology could explain this case, or had seen anything like it themselves before.”

The case could question established ideas about how memory works.

“…we should perhaps not be so stuck in thinking that profound amnesia only occurs in the context of visible damage to the brain’s hippocampal and/or diencephalon structures — those structures appear just to be needed for the initial holding or retention of information before engrams then proceed slowly through several other neuro-electrical and neuro-chemical events, before finally permanent memories are stored, and that something can occur at some later point in this process to vanquish the memory trace permanently.”

The study is published in the journal Neurocase (Burgess & Chadalavada, 2015).