The New Compounds That Could Treat Depression in 24-Hours 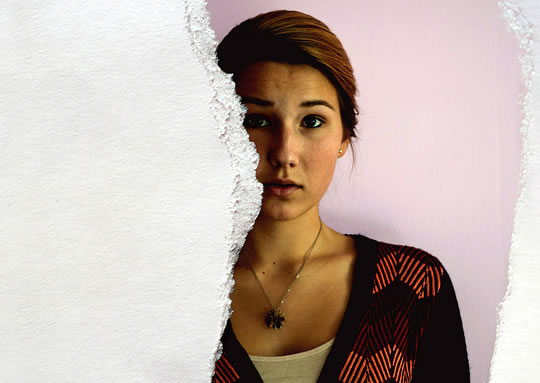 Current antidepressants take around 3 to 8 weeks to kick in and only help around 50% of people who are depressed.

A new type of antidepressant holds the promise of treating depression quickly, without too many side-effects.

Professor Scott Thompson, of the University of Maryland School of Medicine who led the research, said:

“Our results open up a whole new class of potential antidepressant medications.

We have evidence that these compounds can relieve the devastating symptoms of depression in less than one day, and can do so in a way that limits some of the key disadvantages of current approaches.”

Currently used antidepressants, such as Prozac and Lexapro, target levels of the neurotransmitter serotonin.

Unfortunately they are only effective in around half of people with depression.

Even amongst people they do help, it can take three to eight weeks for the effects can be felt.

For patients who are suicidal, this period can be excruciating.

Also, many now believe that targeting serotonin is not effective (see: Long-Held Belief About Depression Challenged by New Study).

The new compounds focus on another neurotransmitter with the acronym GABA (gamma-aminobutyric acid), instead of serotonin.

The new class of compounds dampen down these inhibitory signals.

Theoretically, the result should be to lift mood.

Professor Thompson explained that preliminary tests on animals have been encouraging:

“These compounds produced the most dramatic effects in animal studies that we could have hoped for.

It will now be tremendously exciting to find out whether they produce similar effects in depressed patients.

If these compounds can quickly provide relief of the symptoms of human depression, such as suicidal thinking, it could revolutionize the way patients are treated.”

The study found that the compounds only affected the brains of stressed rats and left unstressed rats unchanged.

This may mean that the side-effects of the treatment will be less severe than those seen for current antidepressants.

The study was published in the journal Neuropsychopharmacology (Fischell et al., 2015).