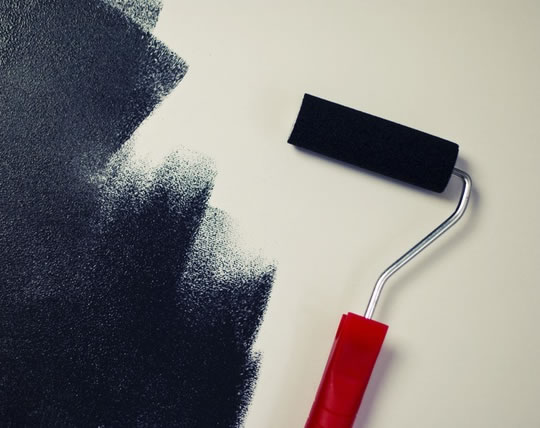 The colour that boosted concentration was the reverse of what most people expected.

This is the exact opposite of what most people expect, according to the same research.

Two-thirds of people believe that a bright red room was linked to discomfort, depression and annoyance.

When psychologists tested it, though, they found that vivid reds and yellows enhanced students’ concentration.

If the reading tasks are difficult, the vivid colour conditions may increase arousal to optimal levels.”

This was the exact reverse of what most expected, Ms Al-Ayash said:

“In general, most participants believed that pale colors with high whiteness would be appropriate color schemes in learning environments, because they are considered calm and relaxing.

However, the calmness and relaxation aspects may not help students to be alert and active.

They performed better in the vivid color conditions, because these colors have arousing properties that stimulate neural activity.

If the task is boring, a red condition may stimulate individuals and enhance their performance.”

The finding is consistent with a century-old psychological finding called the Yerkes-Dodson Law.

This is simply the idea that people perform at their best when somewhat stimulated.

Too much and too little stimulation, though, tends to make people’s performance worse.

For the research participants read passages of text and had to answer questions afterwards.

They did this in six different rooms painted a variety of colours, including pale and vivid shades or red, blue and yellow.

The results showed that their reading comprehension was higher in the vividly painted red and yellow rooms.

The study was published in the journal Color Research and Application (Al-Ayash et al., 2016).