Only One Antidepressant Has More Benefits Than Risks For Young 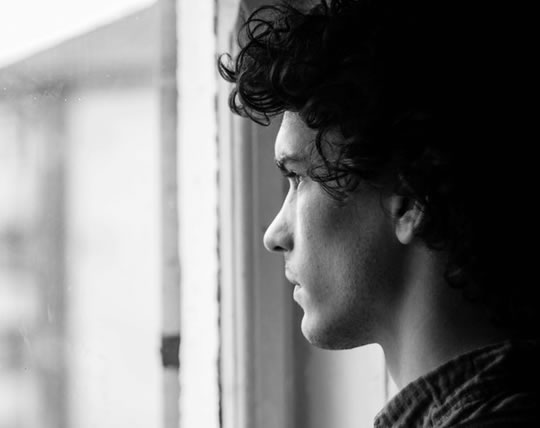 Do antidepressants work for young people?

Most antidepressants do not work for children and young people, new research finds.

In fact some of the drugs may do more harm than good.

This is set against the fact that increasing numbers of children and adolescents are being prescribed the drugs.

For the research, scientists reviewed every study that tested the effects of antidepressants on children and adolescents.

Each was rated on the basis of how acceptable they were, whether they worked and continued to be taken and what the associated risks were.

Only fluoxetine — also known as Prozac, Animex-On, Sarafem, Adofen and Deprex — emerged as having more benefits than risks.

One drug — venlafaxine (known as Effexor) — was found to increase the risk of suicidal thoughts and attempts.

“Consequently, the question of whether to use antidepressant drugs for the treatment of major depressive disorder in young people and, if so, which antidepressant would be preferred, remains controversial.”

Professor Peng Xie, one of the study’s co-authors, said:

“The balance of risks and benefits of antidepressants for the treatment of major depression does not seem to offer a clear advantage in children and teenagers, with probably only the exception of fluoxetine.

We recommend that children and adolescents taking antidepressants should be monitored closely, regardless of the antidepressant chosen, particularly at the beginning of treatment.”

Some of the adverse effects of antidepressants may turn out to have been hidden, some researchers think.

Even fluoxetene (Prozac) may be worse than nothing, according to Dr Jon Jureidini, writing in a linked editorial:

“The effect of misreporting is that antidepressants, possibly including fluoxetine, are likely to be more dangerous and less effective treatments than has been previously recognised, so there is little reason to think that any antidepressant is better than nothing for young people.”