How To Improve Attention and Ability to Focus 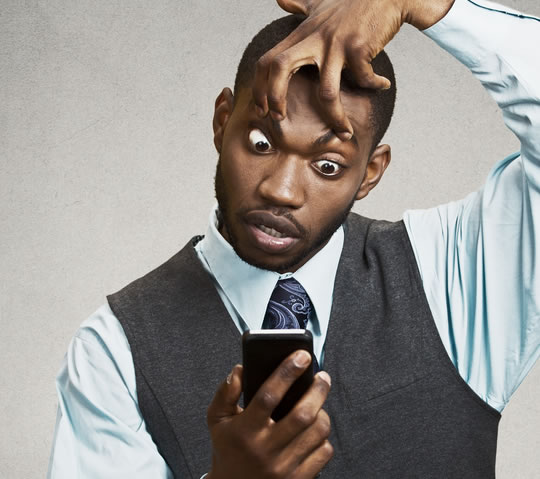 A new study reveals how to improve attention and the ability to focus.

Researchers have found that neurofeedback can be a useful tool in the quest to improve attention.

Dr Nicholas Turk-Browne, one of the study’s authors, said:

“Even though we all make a lot of attentional errors and we have difficulty focusing, there’s some potential for those abilities to improve.”

In the study, published in the journal Nature Neuroscience, the authors used brain imaging to predict when people were starting to lose their focus on a boring task they were given  (deBettencourt et al., 2015).

The task involved looking at faces, rather than a background scene with which it was blended.

“If you’re supposed to be focusing on the face and get distracted, we detect that in your brain before it causes an error on the task.

We alert the participant that they’re in the wrong state by making the task harder so they really have to buckle down.

If we see they’re starting to focus on the right kind of things again, we make the task easier.

By giving them access to their own brain states, we’re giving them information they wouldn’t otherwise have until they made a mistake.”

The researchers found that after just one training session to improve attention, those who had received the feedback performed better than a control group.

How to improve attention

The study’s authors write that attentional lapses occur because:

“…humans do not adequately monitor how well they are attending from moment to moment.

Lapses emerge gradually and may be detected too late, after the chain of events that produces behavioral errors has been initiated.

Accordingly, one way to train sustained attention might be to provide a more sensitive feedback signal, such that participants can learn to sense upcoming lapses earlier and prevent them from manifesting in behavior.”

Dr Turk-Browne explained his motivation for studying how to improve attention:

“The basic science is really why we did the study, and we learned a lot about behavior and the brain.

I think some of the most interesting applications may actually be in the everyday mundane experiences we all have of not being able to stay focused on what we’re trying to do.”