Digit Ratio: A Man’s Fingers Can Signal He’ll Be 30% Nicer 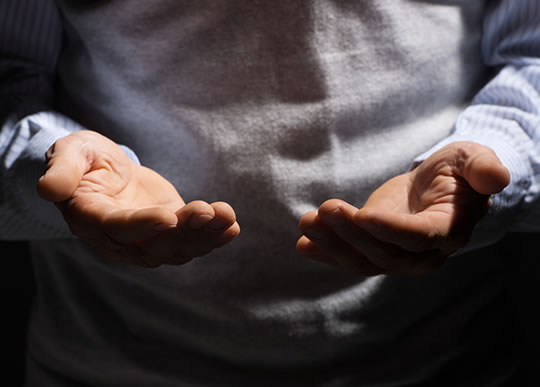 Digit ratio signals how much men will listen attentively, be complimentary and compromise.

Men whose ring fingers are longer than their index fingers — a low digit ratio — are, on average, nicer towards women.

The new research suggests this may also explain why men with a bigger difference in length between the two fingers also tend to have more children.

In general, men’s ring fingers are longer than their index fingers.

This difference is caused by hormone exposure in the womb.

The study, which is published in the journal Personality and Individual Differences, had 155 men and women record their social interactions over almost three weeks (Moskowitz et al., 2015).

Each time they spoke to someone for more than five minutes, afterwards they checked off a list of behaviours they performed.

These behaviours indicated how quarrelsome or how agreeable they were being during each interaction.

The results showed that men with longer ring fingers in comparison to their index fingers were around 30% more agreeable — but only when interacting with women.

No difference was seen for women and for men talking to other men.

“When with women, men with smaller ratios were more likely to listen attentively, smile and laugh, compromise or compliment the other person.”

Professor Simon Young, another of the study’s authors said:

“It is fascinating to see that moderate variations of hormones before birth can actually influence adult behaviour in a selective way.”

The results may explain why, as previous studies have shown, men with longer ring fingers in comparison to their index fingers tend to have more children.

This might explain why they have more children on average.”

Here’s how to measure your digit ratio. 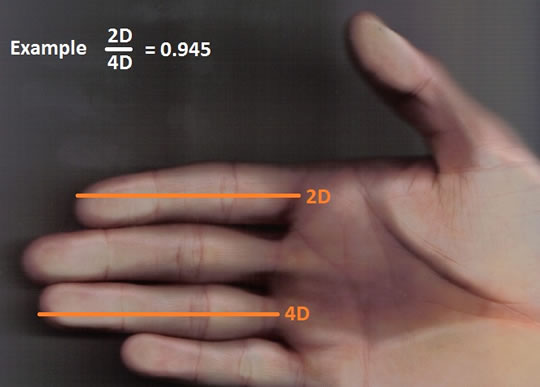