20 Ways To Convince Someone 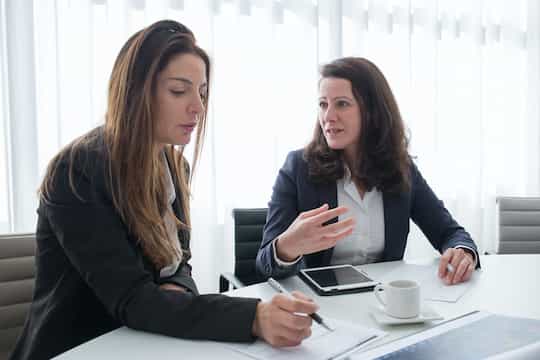 Craft messages that change minds using these 20 principles of persuasion, all based on established psychological research.

Perfection is hard to achieve in any walk of life and persuasion is no different.

It relies on many things going just right at the crucial moment; the perfect synchronisation of source, message and audience.

But even if perfection is unlikely, we all need to know what to aim for.

To bring you the current series on the psychology of persuasion I’ve been reading lots of research, much more than is covered in recent posts.

As I read, I noticed the same themes cropping up over and over again.

Here are the most important points for crafting the perfect persuasive message, all of which have scientific evidence to back them up.

You should be aware that many of these factors interact with each other.

For example when the message is strong but the source is dodgy, the sleeper effect can arise.

Argument strength is also critical. The basic principle is that when arguments are strong, you need to do everything to make people concentrate on them.

When they’re weak, it’s all about distracting the audience from the content and using peripheral routes to persuade, such as how confidently or quickly you talk.

Weaving all these together is no mean feat, but look at most professionally produced persuasive messages and you’ll see many of these principles on show.

Incorporate as many as you can for maximum effect.