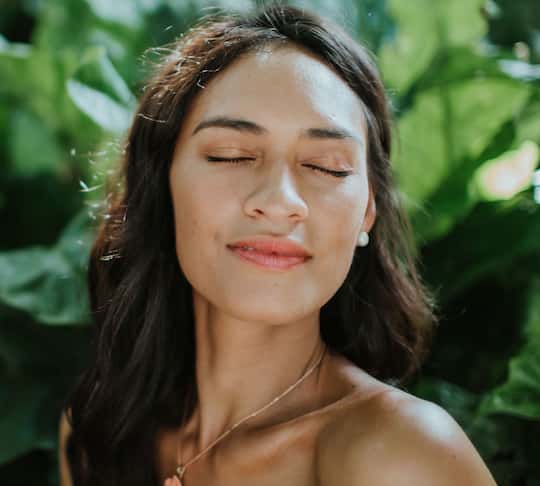 Which of these uncomplicated activities to you do most days?

Do these most days and it will help protect your mental health.

1. Dwell on the positive

Positive memories could be used as a way to help boost mental well-being, research finds.

People in the study were asked to focus on positive social memories.

The results showed that people felt socially safer and more positive and relaxed after the exercise.

At the same time feelings of guilt and fear were reduced.

Tea is both calming and can make you feel more alert.

It improves cognitive performance in the short-term and may help fight Alzheimer’s in the long-term.

Finally, it is linked to better mental health.

I’ll raise a cup to that!

Read on: The mental benefits of tea.

3. Be calm about minor irritations

Dealing with the minor stresses and strains of everyday life in a positive way is key to long-term health, a study finds.

The research found that people who remained calm or cheerful in the face of irritations had a lower risk of inflammation.

A recent study has found that almost one-quarter of individuals had PTSD-like symptoms from following events like 9/11 and suicide bombings on social media.

The more people viewed the events, researchers found, the greater the subsequent trauma they experienced.

Despite consuming more calories than ever, many people do not get their recommended intake of brain-essential nutrients, a study reports.

The study explains the best way of getting the required nutrients:

“A traditional whole-food diet, consisting of higher intakes of foods such as vegetables, fruits, seafood, whole grains, lean meat, nuts, and legumes, with avoidance of processed foods, is more likely to provide the nutrients that afford resiliency against the pathogenesis of mental disorders.”

6. Look out the window

People who live with a water view have better mental health, research finds.

Don’t live near water? Any sort of green space or even a grassy rooftop will do just as well.

Compared with inactivity, even ‘mild’ levels of physical activity are linked to 50 percent better mental health, a study finds.

The more exercise people performed, the more protected they were against mental disorders, the research also found.

But both low and high levels of exercise were also linked to more than 50 percent reductions in the risk of suffering mental illness compared with being inactive.

Brushing your teeth regularly could reduce the risk of dementia by more than one-quarter, research finds.

People with fewer than 20 teeth are 26 percent more likely to develop cognitive problems that could lead to Alzheimer’s.

It is thought that chewing increases the blood-flow to the brain, thereby improving memory.