The Traumatic Effects of Violent News On Mental Health 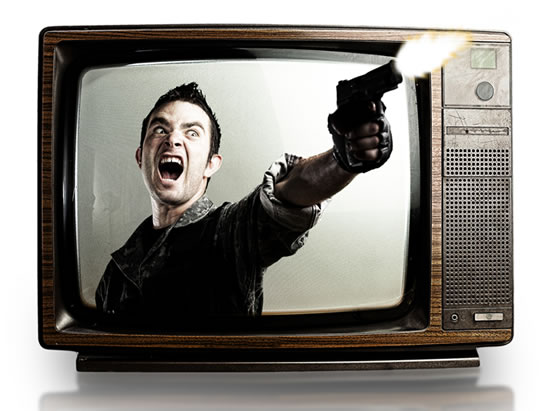 The potential effect of the news on levels of stress and anxiety.

A new study has found that almost one-quarter of individuals had PTSD-like symptoms from following events like 9/11 and suicide bombings on social media.

The more people viewed the events, researchers found, the greater the subsequent trauma they experienced.

The conclusion comes from a study of 189 people which was presented at the Annual Conference of the British Psychology Society being held in Liverpool.

“The negative effects of exposure to other people’s suffering have long been recognised in roles such as professional healthcare workers.

Social media has enabled violent stories and graphic images to be watched by the public in unedited horrific detail.

Watching these events and feeling the anguish of those directly experiencing them may impact on our daily lives.

In this study we wanted to see if people would experience longer lasting effects such as stress and anxiety, and in some cases post-traumatic stress disorders from viewing these images.”

People had symptoms of PTSD despite no real-life exposure to trauma.

“It is quite worrying that nearly a quarter of those who viewed the images scored high on clinical measures of PTSD.

There was also an increased risk for those with outgoing, extroverted personalities.

With increased access to social media and the internet via tablets and smartphones, we need to ensure that people are aware of the risks of viewing these images and that appropriate support is available for those who need it.”