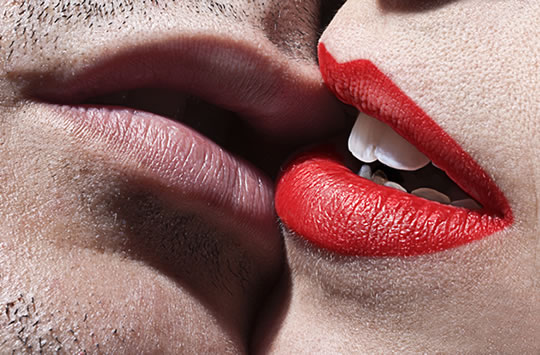 Many self-help books claim that more sex in a relationship makes couples happier, but is it really true?

Contrary to the claims of many self-help books, couples that have more sex are NOT happier, a new experiment finds.

When couples had more sex, researchers found, they reported wanting and enjoying it less — indeed their happiness was slightly reduced.

The conclusions come from a study of 64 heterosexual, married couples between the ages of 35 and 65.

The study asked some couples to double the amount of sex they had, while the rest were given no instruction.

The results showed that couples that had more sex were slightly less happy.

They also enjoyed the sex less and wanted it less.

Dr Tamar Krishnamurti, one of the study’s authors, said:

“The desire to have sex decreases much more quickly than the enjoyment of sex once it’s been initiated.

Instead of focusing on increasing sexual frequency to the levels they experienced at the beginning of a relationship, couples may want to work on creating an environment that sparks their desire and makes the sex that they do have even more fun.”

The researchers were open to alternative interpretations of their study, as good scientists should be.

“Perhaps couples changed the story they told themselves about why they were having sex, from an activity voluntarily engaged in to one that was part of a research study.

If we ran the study again, and could afford to do it, we would try to encourage subjects into initiating more sex in ways that put them in a sexy frame of mind, perhaps with baby-sitting, hotel rooms or Egyptian sheets, rather than directing them to do so.”

Despite the study’s results, Professor Loewenstein thinks many couples can benefit from having more sex — as long as sex is initiated in the right way.

Nevertheless, the results fly in the face of a common finding that those who have more sex are happier.

However, the results of other studies may be caused by people who are happier tending to have more sex, rather than that more sex causes more happiness.

The study was published in the Journal of Economic Behavior & Organization (Loewenstein et al., 2015).