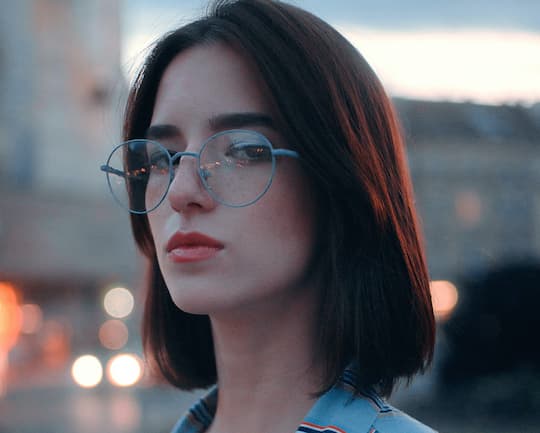 The personality trait can be changed over the years.

In fact, an orientation towards achievement and a preference for order were the strongest predictors of a long life.

The research rounded up the findings of 20 separate studies on over 8,900 people around the world.

Being more organised and responsible was consistently linked to better health.

“Not only do conscientious individuals have better health habits and less risk-taking, but they also travel life pathways toward healthier psychosocial environments – such as more stable jobs and marriages – and may even have a biological predisposition toward good health.”