A Trick To Help You Keep New Year’s Resolutions 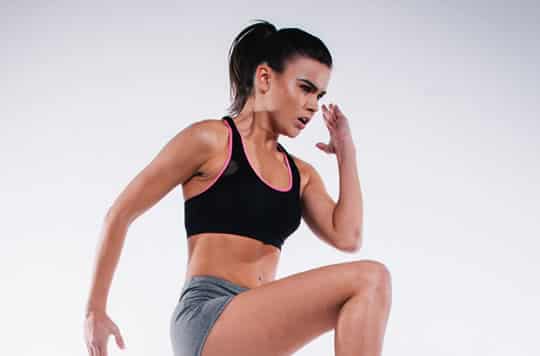 The “question-behaviour effect” can help motivate you.

“Will you exercise this year?”

Just being asked that question could be enough to change your behaviour.

That’s the result of a survey of 40 years of research in this area.

The study found that the so-called “question-behaviour effect” can be powerful in many different areas of life.

Asking a question is probably better than making a statement for influencing behaviour.

Dr Dave Sprott, one of the study’s authors, said:

“If you question a person about performing a future behavior, the likelihood of that behavior happening will change.”

When people are asked whether they recycle, of example, it is a subtle reminder that it is good for the environment.

If they don’t already recycle, or exercise, or eat healthily, it can lead to uncomfortable feelings.

Recycling — or whatever the behaviour is — will alleviate those feelings.

“We found the effect is strongest when questions are used to encourage behavior with personal and socially accepted norms, such as eating healthy foods or volunteering.

But it can be used effectively to even influence consumer purchases, such as a new computer.”

The relatively simple technique has been found to work in a variety of different domains.

These include cheating less in college, reducing gender stereotyping, encouraging exercising and recycling.

“It is pretty easy to ask a question, and it can be done in a variety of means, such as ads, mailers, online media, and interpersonal communications.”

Sometimes, though, the technique does not work as well — usually when people already perform the target behaviour a lot.

For example, asking someone if they will be doing a lot of drinking or skipping classes can cause them to increase these behaviours.

Questions can work much better, the researchers found, than statements.

→ Read on: 10 Step Guide for Making Your New Year’s Resolutions

The study was published in the Journal of Consumer Psychology (Spangenberg et al., 2015).