The Type Of Resolution That Will Make You Happier 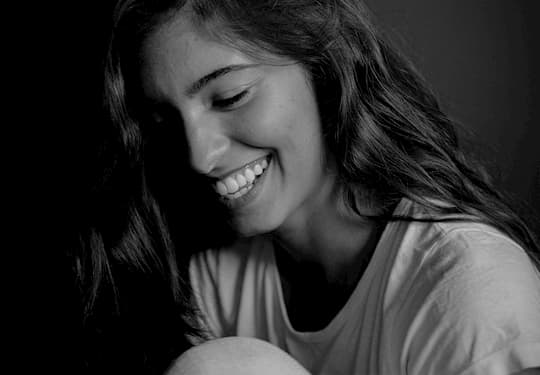 The long-term goals linked to life satisfaction and happiness.

People feel most satisfied with their lives if they have control over achieving their goals.

Fascinatingly, the importance of the goal does not matter so much.

In other words, modest goals that can be achieved make people happier than grand goals which are difficult to feel in control of.

It also matters to happiness what types of goals people set for themselves.

For example, people are happier when they set themselves goals related to social relationships or health, the researchers found.

Younger people, though, prefer goals related to work and status.

However, these tend not to be satisfying in the long-term.

The study used data from 973 people in Switzerland, many of whom were followed for around 4 years.

They were asked about their life goals across many areas, including social relationships, image, wealth, family and health.

Realistic goals are the key to happiness, the study’s authors write:

“…the attainability of intrinsic goals was positively linked to later well-being.

Goal attainability might be conducive for subjective well-being given that it reflects a person’s feeling of control
and perceived sphere of influence.

…people are more satisfied if they feel they have this internal locus of control, and that a greater feeling of goal attainability might yield more opportunities
for goal achievement.”

Age had some influence over what types of goals people pursued.

Both status and work goals were only linked to satisfaction in the short-term, but not in the long-term.

Perhaps it is no surprise that older people, with greater experience of life, focus more on social relationships and their health.

The study was published in the European Journal of Personality (Bühler et al., 2019).