3 Signs of Depression In Young People 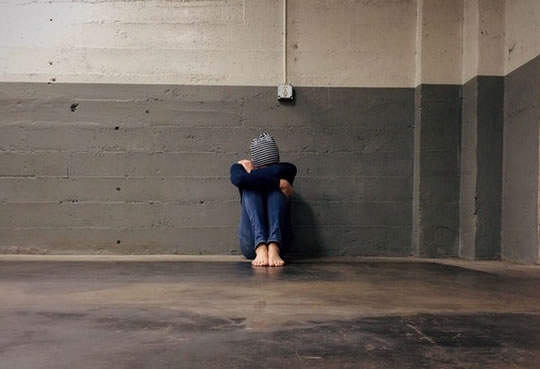 Instead they refer to being ‘stressed’ or ‘down’.

“Much of what a teen is feeling and experiencing is easy to attribute to the ups and downs of teen angst.

But, sometimes, there is so much more under the surface that can lead to depression,”

Three common depression symptoms the teenagers in the study reported were:

“Teens rarely stated they were depressed, but described bursts of feeling stressed and sad that often came and went.

For example, a teen might say, “I always find somehow to go back to stressful mode,

I get really mad at people very easily.

They don’t understand why I’m upset.

Sometimes I don’t either.””

Common problems were with homework and expectations of success.

Other sources of stress were arguments with parents and verbal and emotional abuse.

In some cases teenagers were upset about deaths and illnesses in their family.

Two-thirds of teens had visited their doctor for physical problems like ulcers, stomach pains and migraines.

“Teens may be experiencing a lot of internal turmoil and difficult life stresses that we can easily overlook if we don’t probe with sensitive questioning and understanding.

Reframing these feelings as outward symptoms of pre-depression by the primary care provider would allow for connection to and discussion about the importance of mental health with the teen and parent.”

The study was presented at the 2017 Pediatric Academic Societies Meeting in San Francisco (Defrino et al., 2017).