Can Everyday Hassles Make You Depressed? 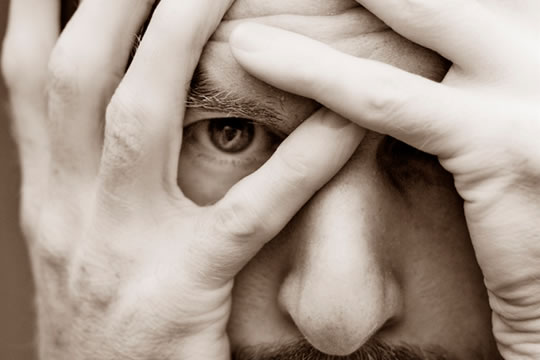 Do you sweat the small stuff?

When it comes to pinpointing the source of our woes, we tend not to think too much about the little hassles of everyday life; after all they’re just little hassles, nothing compared to the big stuff.

You’re late for a meeting, you run out of biscuits or you get a parking ticket; irritating certainly, but nothing really serious, or anything like it.

Instead, we tend to blame the big events in life: divorce, disease and bereavement. And, when looking for what puts people over the edge, that’s exactly where psychological researchers have concentrated their attention: on the big stuff.

But many are waking up to the fact that although the little hassles in life are smaller, they’re also more numerous, so they can really add up over time. And, whether stressful events are big or small, it matters a lot how we deal with them.

In new research published in Psychological Science, Charles et al. (2013) looked at people’s reactions to everyday stressors and how this played out a decade later. Participants were asked about their daily stressors over eight days and generally how they felt. People reported having all the usual sorts of stressors like having arguments, a fridge breaking down or being late for an appointment.

Then, 10 years later, they were revisited and asked whether they had been treated for anxiety, depression or any other emotional problems in the last year.

What the results showed was that how people reacted to the little stressors of everyday life predicted whether they developed psychological problems a decade later (incidentally, the number who did report a disorder was almost one in five).

This fits in with other recent studies which have also shown that people’s reactions to ordinary stressors predict depressive symptoms (e.g. Parrish et al., 2011).

Whether problems are big or small, what matters is how we react to them. People who tend to do worst are those that have the strongest emotional reaction to both big and small events.

We tend to think that depression is always a reaction to some really bad thing happening and sometimes it is; but sometimes it’s all those little things piled on top of one another that can get you down.