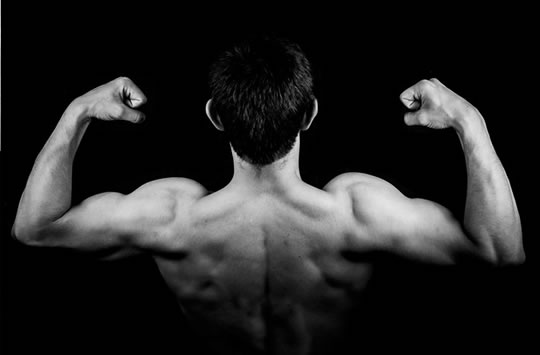 High levels of pathological narcissism have been linked to men carrying out sexual assaults in a new study.

A survey of 234 male university students found that 20% had committed some kind of sexual assault.

Pathological narcissism, along with sexual promiscuity and aggression in men have all been linked to sexual assaults.

Pathological narcissism can cause difficulties in relating to others.

Date rape drugs and alcohol were more likely to be used by those with narcissistic traits, the researchers found.

“I think people don’t realize how prevalent drinking is…

That really puts women at risk.”

Both promiscuity and aggression were linked to sexual assault, Dr Mouilso explained:

That’s one stream of risk factors.

The second path is the hostile masculinity path.

That has more to do with how you look at women, so having a hostile and angry orientation toward women in general and thinking that relationships are adversarial … it’s more about, what can I get out of this person that I want?

I don’t really care all that much about what they want.”

Perpetrators are not normally strangers, despite the societal belief about ‘stranger danger’, Dr Mouilso said:

“It’s less likely to be a stranger who jumps out of the bush.

It’s more likely to be someone you know like the guy sitting next to you in your intro psych class.”

The study was published in the journal Violence Against Women (Mouilso & Calhoun, 2016).