Standard Cautions That Apply To Studies Reported On PsyBlog 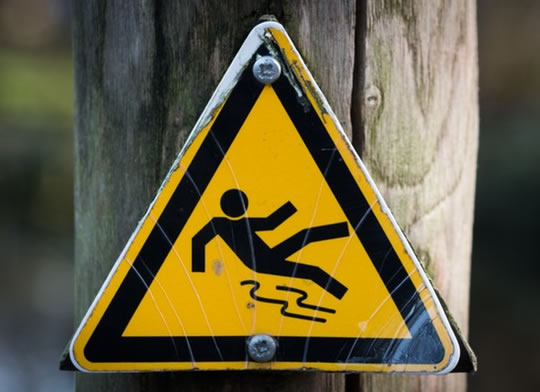 Correlation does not equal causation and more standard disclaimers.

Below I’ve listed some ‘standard disclaimers’ that should be applied to some of the studies I mention.

Occasionally I mention these in passing, when they are relevant, more often I don’t.

Most of these disclaimers would be introduced to first year psychology students early on in the course.

I don’t like to repeat them every time as it gets repetitive, so here they are in one place.