Physical Cause of Depression Pinpointed In The Brain 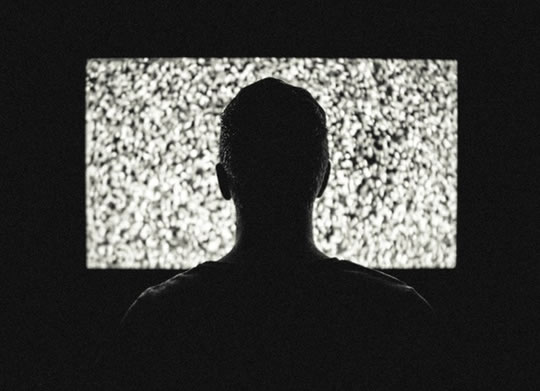 The cause of depression is related to how we deal with disappointment and what happy memories we can recall.

A part of the brain linked to disappointment at not receiving a reward has been linked to depression by a new study.

The area, called the lateral orbitofrontal cortex, normally becomes active when people fail to get a reward they were expecting.

In people who were depressed, this area was more strongly linked to other areas involved in our sense of self and personal loss.

In other words: depressed people are more likely to suffer self-esteem issues and a feeling of loss if they don’t get the rewards they are expecting.

“The new findings on how depression is related to different functional connectivities of the orbitofrontal cortex have implications for treatments in the light of a recent non-reward attractor theory of depression.”

The research compared brain scans of depressed and non-depressed people.

The study was interested in how certain critical areas of the brain communicate with each other.

Typically, depressed people had stronger connections between ‘disappointment’ circuits in the brain and those related to the sense of self.

In addition, depressed people had weaker connections between areas of the brain that register when we do get rewards (the medial orbitofrontal cortex) and those important for memory.

Together these might help explain why depressed people tend to:

Professor Jianfeng Feng, one of the study’s authors, said:

“More than one in ten people in their life time suffer from depression, a disease which is so common in modern society and we can even find the remains of Prozac (a depression drug) in the tap water in London.

Our finding, with the combination of big data we collected around the world and our novel methods, enables us to locate the roots of depression which should open up new avenues for better therapeutic treatments in the near future for this horrible disease.”