The Stage of Life When Exercise Most Benefits Brain Health 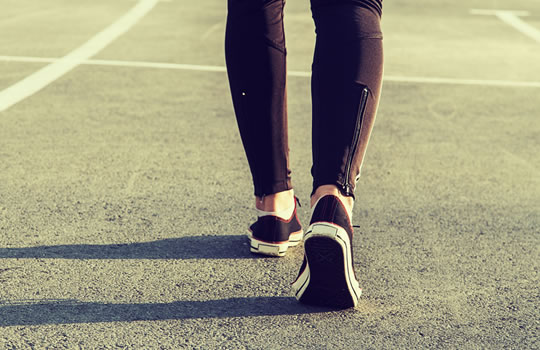 Exercise promotes brain health in all sorts of ways.

During early human development there is a window of opportunity for better lifelong brain health.

Professor Monika Fleshner, one of the study’s authors, said:

“Exercise affects many aspects of health, both metabolic and mental, and people are only now starting to look at the plasticity of these gut microbes.

That is one of the novel aspects of this research.”

The research on rats found that those who exercised adequately early in life had more probiotic bacterial species in their guts.

Previous research has shown that the human brain responds to microbial signals from the gut, though the exact communication methods are still under investigation.”

Recent research on the so-called ‘gut-brain axis’ has started to uncover the mental importance of gut bacteria.

For example, a recent study found:

“Bacteria in the intestine can play an important role in causing anxiety and depression, new research concludes.

Even autism has been linked to gut bacteria:

“One of the many curious things about autism is that it is often accompanied by gastrointestinal issues, despite it being primarily thought of as a brain disorder.

For example, many people with autism also have inflammatory bowel disease and other gastrointestinal problems like constipation and abdominal cramps.

This has led scientists to wonder how much the gut might have to do with the brain.”

As you can see, the answer is: quite a lot.

The study was published in the journal Immunology and Cell Biology (Mika et al., 2015).