Depression Risk Can Be Reduced By This Very Pleasurable Method 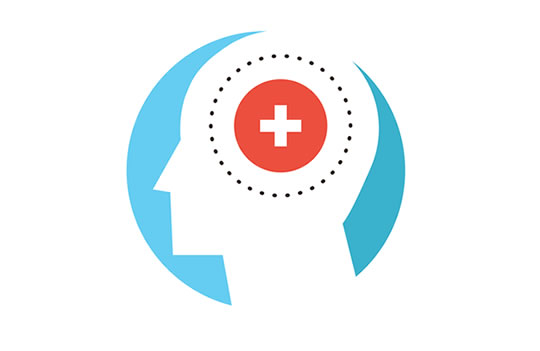 • Next article in this series: Light To Moderate Alcohol Intake Linked To Better Memory In Later Years

Wine drunk in moderation can reduce the risk of developing depression, research finds.

Moderate alcohol intake can have a similar protective effect on depression as that found for heart disease.

Professor Miguel A. Martínez-González, one of the study’s authors, said:

“Lower amounts of alcohol intake might exert protection in a similar way to what has been observed for coronary heart disease.

In fact, it is believed that depression and coronary heart disease share some common disease mechanisms.”

To reach these conclusions researchers followed over 5,500 people for between 5 and 7 years.

At the start of the study none had suffered from depression and did not have alcohol-related problems.

People naturally drank varying amounts and different drinks, but the most commonly consumed beverage was wine.

The results showed that the lowest rates of depression were seen in those who were light to moderate drinkers.

Light to moderate drinkers had between two and seven small glasses of wine per week.

The researchers adjusted for other factors that could have been important, such as social factors, diet and smoking.

Scientists think some of the protective effects are provided by resveratrol and other phenolic compounds in the wine.

The study was published in the journal BMC Medicine (Geo et al., 2013).

→ This post is part of a series on the psychological benefits of alcohol: