This Fine Belief May Protect Against Alzheimer’s Disease 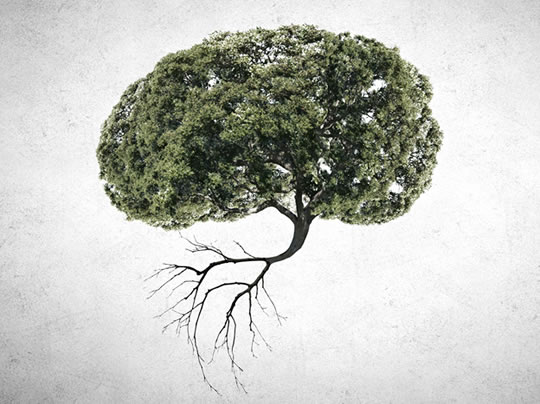 This belief about ageing may protect against memory loss linked to Alzheimer’s.

The results come from one of the longest-running studies of ageing in the US.

People who thought of the old in negative terms, such as being decrepit, were more likely to show signs of Alzheimer’s themselves.

“We believe it is the stress generated by the negative beliefs about aging that individuals sometimes internalize from society that can result in pathological brain changes.

Brain scans of participants found that those with negative ageing beliefs had smaller hippocampi.

The hippocampus is an area of the brain vital to memory.

Shrinking of the hippocampus is a sign of Alzheimer’s.

Autopsies also looked at two other signs of the disease.

Researchers found that those with more negative beliefs about ageing also had more amyloid plaques and tangles of proteins in the brain.

Both are also indicative of Alzheimer’s.

The results tie in with previous studies findings that negative stereotypes about age are linked to worse memory and even cardiovascular problems.

Negative stereotypes about age can even affect people’s senses the same as their cognitive abilities.

Professor Alison Chasteen, author of a recent study which confirmed the link, explained:

“People’s feelings about getting older influence their sensory and cognitive functions.

Those feelings are often rooted in stereotypes about getting older and comments made by those around them that their hearing and memory are failing.

So, we need to take a deeper and broader approach to understanding the factors that influence their daily lives.”

The study was published in the journal Psychology and Aging.