Emotional Tweeting: Study Tests Which Are Most Socially Contagious 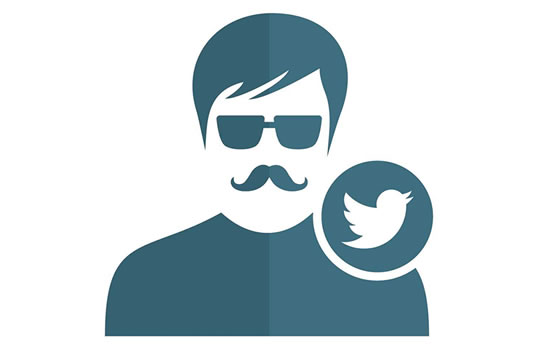 Which types of emotional tweets are most contagious?

They wrote a program to automatically classify the emotional value of the tweet: positive, negative or neutral.

Then the software tracked how the tweet did, socially, in comparison to the usual sort of tweets that person sent.

The results showed that across all the users, it was positive tweets that were more contagious than negative ones.

Around 20% of people were also highly susceptible to emotional contagion.

Still, it was positive tweets that had the greatest influence.

“Emotions expressed online — both positive and negative — are contagious, concludes a new study from the University of California, San Diego and Yale University (Coviello et al., 2014).

The authors think, though, that even this may be an underestimation of the power of emotional contagion online.