The Intriguing Reason Pretty Faces Can Transfix Us 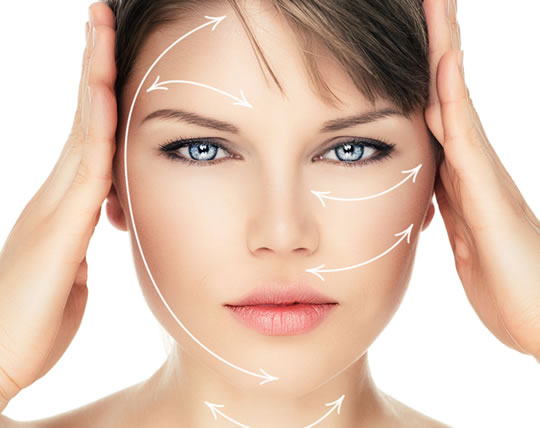 The research gave people small dose of morphine, which stimulates the reward system.

Pretty faces activate the brain’s reward system, which is why they are so pleasant to look at, a new study finds.

“The reward system is involved in generating the experience of pleasure when, for instance, we enjoy tasty food or happen to win a lottery.

It turns out that the same system is also engaged in creating the feelings of pleasure when we look at a pretty face.”

In the study people were given a small dose of morphine, which stimulates the reward system.

They then looked at a series of faces which varied in attractivity.

“Participants rated the most attractive faces as even more attractive, and were willing to do more presses on button that let them look at the picture for a longer time.

They also spent more time looking at the eyes of the people in the pictures.

Importantly, we observed the opposite behaviors when we blocked the reward system with another drug, such that, for instance, our participants gave lower ratings to the most attractive faces.”

In a further study, Ms Chelnokova tracked people’s eye movements while they looked at 3D faces.

Here is an image showing the typical pattern of which areas our eyes routinely scan.

Red areas are looked at the most, followed by yellow, green and blue. 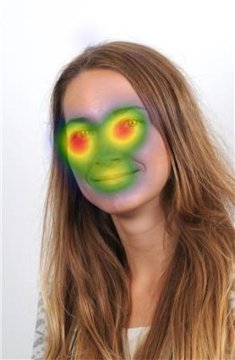 “The importance of the eyes in our evaluation of others has been well documented.

For instance, it is hard to recognize someone if their eyes are hidden, while if someone is lying to us, we can often see it in their eyes.

In general, if we are to understand how another person feels, the eyes can give us most of the required information.”

Along with the nose and cheeks, the eyes are especially important for us.

The studies were part of Ms Chelnokova’s PhD.