Happiness is Contagious and Powerful on Social Media 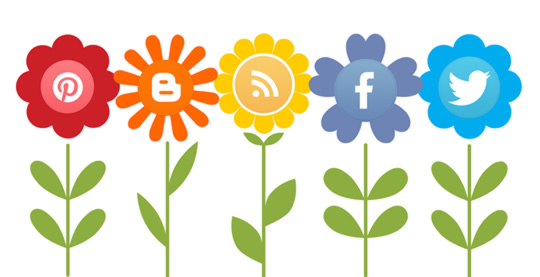 Study of over one billion status updates finds that positive emotions are more contagious than negative.

Emotions expressed online — both positive and negative — are contagious, concludes a new study from the University of California, San Diego and Yale University (Coviello et al., 2014).

Then they needed something random which would affect people’s emotions as a group and could be tracked in their status updates — this would create a kind of experiment.

They hit upon the idea of using rain, which reliably made people’s status updates slightly more negative.

Then they looked to see whether people’s slightly more negative emotions were transmitted through their Facebook updates to friends who lived in cities where it wasn’t raining.

(In fact, any status updates actually about the weather were removed to avoid contaminating the results.)

The results showed that their emotions were contagious. Lead author of the study, James Fowler explained:

“Our study suggests that people are not just choosing other people like themselves to associate with but actually causing their friends’ emotional expressions to change.”

The authors think, though, that even this may be an underestimation of the power of emotional contagion online.

“It is possible that emotional contagion online is even stronger than we were able to measure.

“For our analysis, to get away from measuring the effect of the rain itself, we had to exclude the effects of posts on friends who live in the same cities.

But we have a pretty good sense from other studies that people who live near each other have stronger relationships and influence each other even more.

If we could measure those relationships, we would probably find even more contagion.”

The authors of the study conclude:

“These results imply that emotions themselves might ripple through social networks to generate large-scale synchrony that gives rise to clusters of happy and unhappy individuals.

And new technologies online may be increasing this synchrony by giving people more avenues to express themselves to a wider range of social contacts.

As a result, we may see greater spikes in global emotion that could generate increased volatility in everything from political systems to financial markets.”

So, the next time you’re about to post a social network update, pause and think about the effect it will have on others.

Your emotions may travel further than you think.