Mysterious Brain Region That is Vital to How You Decide 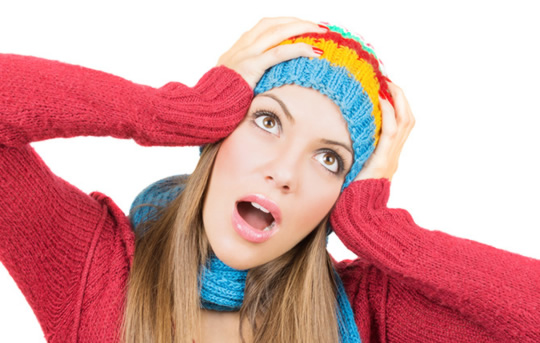 Whether you’re choosing between job offers or deciding which car or house to buy, this region is probably involved.

One of the smallest parts of the brain has a vital role in decision-making, a new study suggests.

The area of the brain, the lateral habenula, near the centre, has previously been associated with avoidant behaviour and depression, but is now being looked at again.

Professor Stan Floresco, one of the study’s authors said:

“These findings clarify the brain processes involved in the important decisions that we make on a daily basis, from choosing between job offers to deciding which house or car to buy.

“It also suggests that the scientific community has misunderstood the true functioning of this mysterious, but important, region of the brain.”

The results come from a study of mice in which they were trained to choose between larger and smaller rewards (Stopper & Floresco, 2013).

The trick was that the larger rewards appeared less frequently, while the smaller rewards were more consistent.

Think of it like the difference between the entrepreneur betting everything on their company going public and the less glamorous wage-earner taking home a regular pay-packet.

Like humans, the mice usually preferred the smaller rewards when the risks for reaping the larger rewards were greater.

However, when the lateral habenula was turned off the rats showed no discrimination, they just chose an option seemingly at random.

This was not what would have been predicted from previous theories.

Scientists had thought that turning off this area of the brain would cause the rats to take more risks and go for the larger reward.

The study may have important implications for the way that depression is treated.

“Deep brain stimulation — which is thought to inactivate the lateral habenula — has been reported to improve depressive symptoms in humans.

But our findings suggest these improvements may not be because patients feel happier.

They may simply no longer care as much about what is making them feel depressed.”