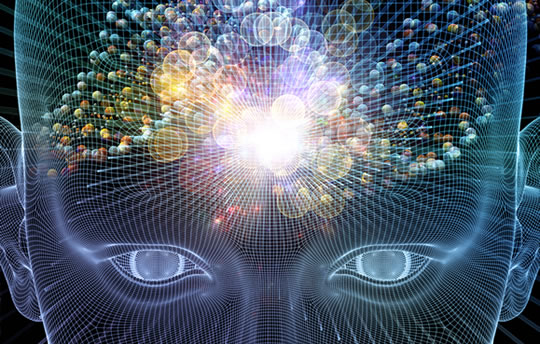 In this phase of life the brain is especially sensitive to new memories, social stress.

The brain may be particularly sensitive to new memories and social stress in adolescence, a new study has found.

All brains have the ability to change in response to learning — called ‘neuroplasticity’.

However, adolescent brains show enhanced readiness in the adaptation of neural pathways and synapses.

For example, adolescents are particularly sensitive to new memories.

People remember the books, films and music they experienced between 10- and 30-years-old better than the periods before and afterwards.

Similarly, we are more likely to remember things that happened to us in this period over 35 years later.

Psychologists call this the ‘reminiscence bump’.

Being excluded, bullied or abused at this time is more difficult for people to cope with.

This could explain why many psychological disorders tend to start in adolescence.

“Adolescents are slower to forget frightening or negative memories.

This might mean that some treatments for anxiety disorders, which are based on controlled exposure to whatever a patient is afraid of, might be less effective in adolescents and alternative treatments might be needed.”

On top of memory and social stress, adolescents are also particularly prone to taking risks.

Experimentation with drugs and alcohol tends to peak during this period as adolescents are more likely to take risky decisions.

The research doesn’t conclusively prove there is a sensitive period in adolescence, though, Ms Fuhrmann said:

Adolescents are much more likely than children to choose their own environments and choose what they want to experience.”

Contrary to popular belief, though, the researchers found no evidence that the brain is particularly sensitive during infancy.