The 2 Types of Perfectionism: One Helps While The Other Sabotages You 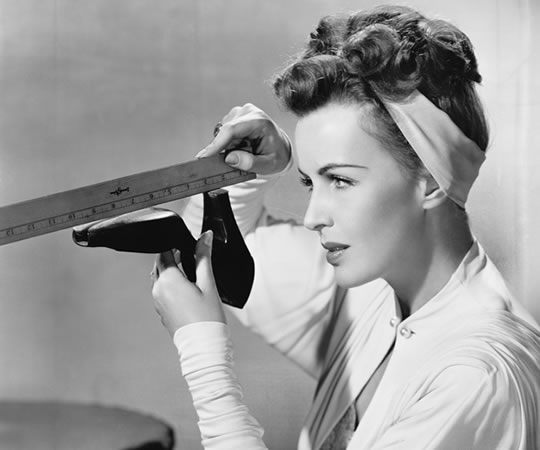 A certain type of perfectionism can lead to depression, anxiety and eating disorders.

A dark type of perfectionism focusing primarily on anxieties about being perfect can hurt many areas of people’s lives, a new review reports.

It also involves worrying about letting others down.

The psychologists found that the personality trait was most strongly linked to burnout at work.

This may be because high performance in the workplace can often go unrewarded.

The ‘good’ type of perfectionism

In contrast, a related personality trait which focuses on striving for perfection is linked to more positive outcomes.

People who set themselves high goals and work towards them pro-actively do better than those who focus more on their anxieties.

The conclusions come from a review of 43 different studies conducted over 20 years.

“Perfectionistic concerns capture fears and doubts about personal performance, which creates stress that can lead to burnout when people become cynical and stop caring.

It also can interfere with relationships and make it difficult to cope with setbacks because every mistake is viewed as a disaster.”

Being an anxious perfectionist has been linked to all kinds of health problems including depression, anxiety, eating disorders and even early death.

Most people have some tendencies towards perfectionism in some parts of their lives.

“People need to learn to challenge the irrational beliefs that underlie perfectionistic concerns by setting realistic goals, accepting failure as a learning opportunity, and forgiving themselves when they fail.

Creating environments where creativity, effort and perseverance are valued also would help.”

The research was published in the journal Personality and Social Psychology Review (Hill & Curran, 2015).

• Read on: How To Spot a Toxic Perfectionist