How to Easily Improve Your Memory 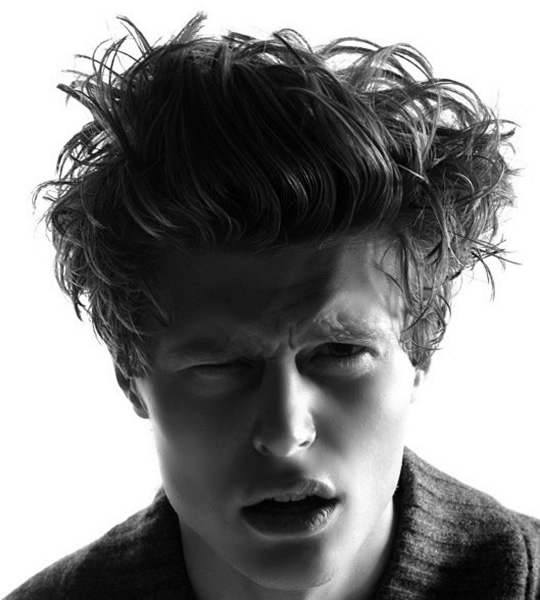 10 surprising and mostly easy ways to improve your memory.

Many of the methods for improving memory–like exercise, chunking, building associations or brain training–involve a fair amount of mental effort.

So here are ten (mostly) very easy ways to improve your memory that are supported by research.

With two or three exceptions, most people can do these with very little effort or expense.

If you squeeze your right hand into a fist during learning, it can aid memory.

Later on, to aid recall, squeeze your left hand into a fist.

In study by Propper et al. (2013), participants who squeezed their right fist during learning and their left during recall, did better than control groups clenching the other fist or not clenching at all.

Chewing gum can help you stay focused on a task and so improve your memory.

A study by Morgan et al. (2013) tested the audio memory of those chewing gum, compared with those who didn’t.

The gum chewers had improved short-term memory compared with non-chewers.

One of the many benefits of sleep is that it makes memory stronger.

That’s because the brain is surprisingly busy during sleep and one of the things it’s doing is working on our memories.

Not only does sleep make our memories stronger, it also restructures and reorganises them.

Studies have shown, for example, that people are more likely to dream about things with a higher value to them, and are subsequently more likely to recall those things (Oudiette et al., 2013).

And, if what’s important to you is learning to play the piano, you could even try listening to the piece while you nap, as one study has shown this helps cement the memory (Anthony et al., 2012).

More on how the mind learns during sleep.

One study has found that older people who walked six to nine miles per week had greater gray matter volume nine years later than those who were more sedentary (Erickson et al., 2010).

Although the physical benefits of quitting smoking are well-known, it’s less well-known that it will also benefit memory.

That’s because smoking damages the memory, and quitting can almost restore it to normal function (Hefferman et al., 2011).

That’s one more reason to quit (or to be happy that you don’t smoke).

If you think your memory will get much worse with age, then it probably will. It’s a self-fulfilling prophecy.

Older people who are reminded of stereotypes about age and memory perform worse in tests (Hess et al., 2003).

So, suffer fewer memory problems with age by paying no heed to the stereotypes.

One study has found that people’s memories are much stronger for posts on Facebook than for sentences from books, or even people’s faces.

Mickes et al. (2013) found that Facebook posts were probably easier to remember because they were ‘mind-ready’: they were already in an easily digestible format and written in spontaneous natural speech.

The smell of the essential oil, rosemary, has been shown to improve long-term memory, mental arithmetic and prospective memory–remembering to do things at certain times.

In one study, participants who sat in a room infused with the scent of rosemary performed better on a memory task than a control group (McCready & Moss, 2013).

Like smoking, putting on weight is associated with memory problems–but these are also reversible.

Lose some of the weight and memory function is likely to return.

10. Turn off the computer and sit quietly

Now that you’ve read this article, it’s time to turn off the computer, tablet or phone and sit quietly.

That’s because when we are idle, the brain is actually still performing important memory functions.

“The brain is made to go into a less active state, which we might think is wasteful; but [is] probably [when] memory consolidation […] takes place […].

“When we max out our active states with technology […] we remove from the brain part of the processing, and it can’t work.”