Social Rejection Triggers Release of Natural Painkillers in the Brain 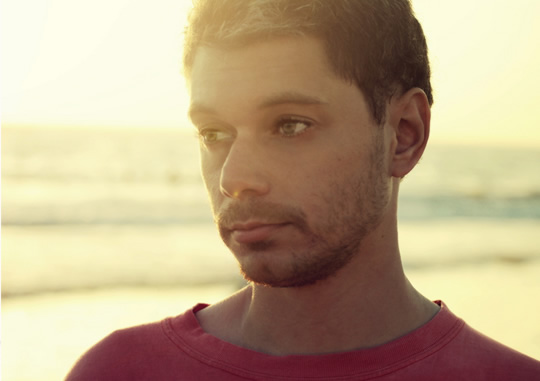 New study demonstrates that the brain treats social pain in a similar way to physical pain.

Being rejected by other people is no fun.

A new study from the University of Michigan Medical School has found that the body produces natural painkillers in response to social rejection, just as if it had suffered a physical injury (Hsu et al., 2013).

In the study, social rejection was simulated in the lab. Eighteen participants were asked to look at fictional online dating profiles and choose some they were interested in.

Then, while lying in a PET scanner, they were told they’d been rejected by their potential online dates.

The scans showed that in response to the rejection, the brain sent out painkillers in the form of opioids into the spaces between neurons. This dampens down the pain signals.

In fact participants knew in advance that the online dating profiles were not real, and neither was the rejection. Nevertheless, the simulated situation was still enough to set off the release of painkillers.

Participants who were highly resilient were the most likely to produce high levels of the natural painkiller.

At the other end of the scale, those with low painkiller production may be particularly vulnerable to rejection. One of the authors, Professor Jon-Kar Zubieta explained:

“It is possible that those with depression or social anxiety are less capable of releasing opioids during times of social distress, and therefore do not recover as quickly or fully from a negative social experience.”

This is further evidence that social pain is not as different from physical pain as many thought. More and more research is pointing to an overlap in the brain’s response to both.