The Genetic Predisposition to Focus on the Negative 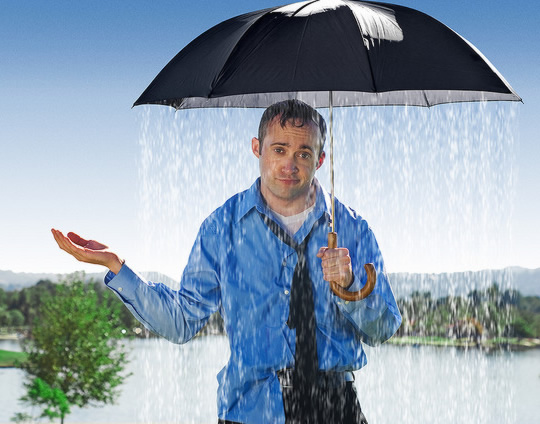 Around 50% of Caucasians have the ADRA2b gene variant.

Some people are genetically predisposed to spot negative events automatically, according to a new study published in Psychological Science (Todd et al., 2013).

A gene called ADRA2b seems to cause people to take particular note of negative emotional events.

“This is the first study to find that this genetic variation can significantly affect how people see and experience the world. The findings suggest people experience emotional aspects of the world partly through gene-coloured glasses — and that biological variations at the genetic level can play a significant role in individual differences in perception.”

The study used a phenomenon called ‘attentional blink‘ and involved participants looking at a series of positive, negative and neutral emotional words. Those who had the ADRA2b gene variant were more likely to perceive the negative emotional words than those without it.

Positive emotion words, though, were perceived by those with and without the gene to the same degree.

This could help explain why it is that some people seem particularly predisposed towards seeing the negative aspects of the world around them, while it passes others by.

Of course, we all need to spot very strong emotional stimuli around us–like a loved one in pain or anger and aggression in others–but paying too much attention to negative events can obviously make us unhappy.

Not only is the gene linked to differences between people in their attention, but also to memory. People with the gene likely also find negative events are enhanced in their memories.

It may mean that people with the gene are more likely to suffer from uncomfortable flashbacks to negative memories or even posttraumatic stress disorder.

Statistically, around 50% of Caucasians have the ADRA2b gene variant, but the rates are much lower in other ethnicities.

As with many genes, though, they interact with the environment: their effect on our individual psychology is partly determined by our upbringing, those around us and how we choose to think and act.

Just because there is a gene that influences our starting point, that doesn’t stop us having some control over where we end up.

→ Want to change your habits of thought? Check out my book ‘Making Habits Breaking Habits: How to Make Changes That Stick‘. Out in paperback in the US on Dec 10.